Attention Spans in Age of Technology 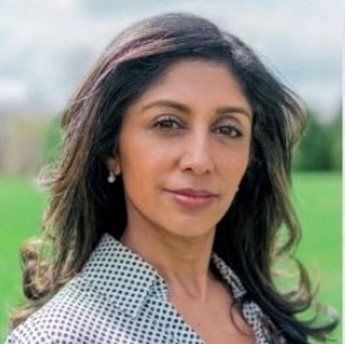 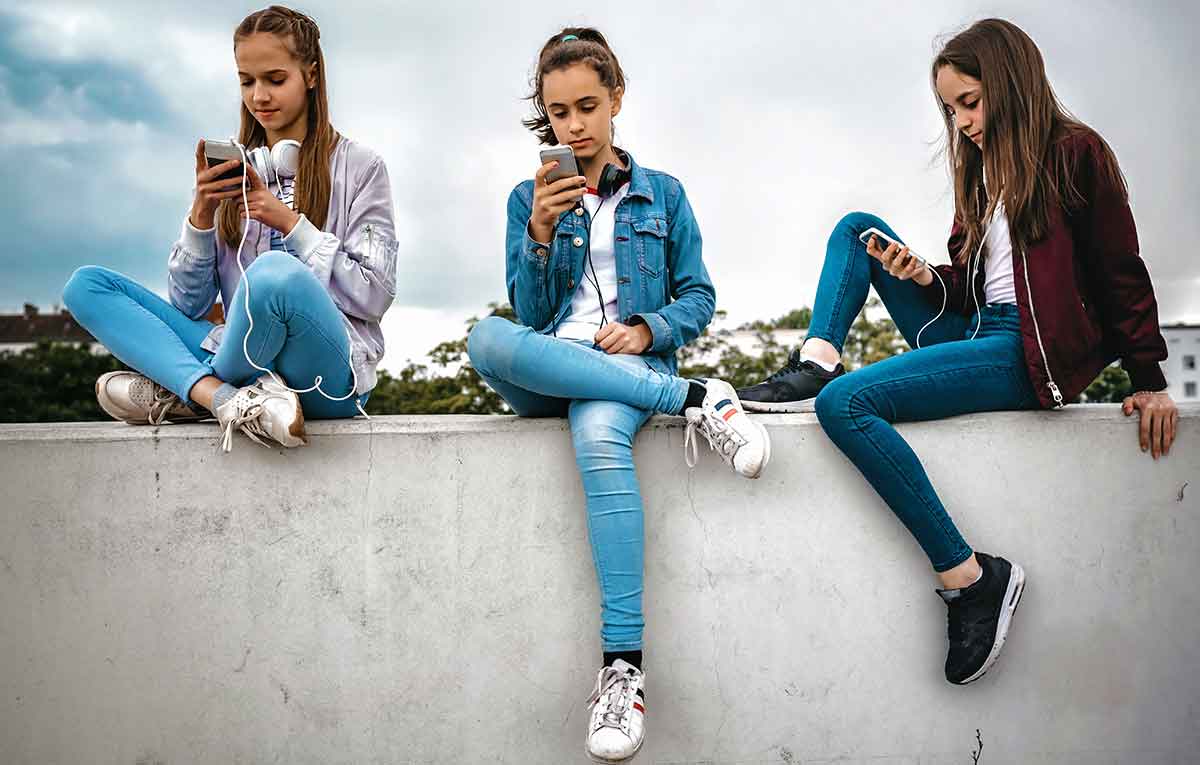 Have you noticed that your child has a hard time sitting still or focusing on an activity, whether at home or in school? And maybe he or she is quick to jump on the computer or play on the iPhone, and is also switching between television programs. Have you observed with your older children that their grades may have dropped or that they struggle with completing homework? It seems like our kids are not as good at concentration as we remember being at their age. And unfortunately, as adults, we are experiencing the same thing. Yet, today’s world is vastly different from the one we grew up in.

If your child seems to have trouble focusing or finishing simple tasks without getting distracted, you may be wondering if your child has a learning disability such as ADHD. It is natural to be concerned when you see your child struggling with focus and attention. Before jumping to conclusions, take some time to survey your child’s environment. I am constantly telling my child/teen client’s parents to limit and/or restrict the amount of time they allow their kids to be on the phone and/or looking at gadgets. Sure, a DS or an iPad Mini can take the place of a good babysitter for a moderate amount of time, but nothing can replace a child’s ability to create, engage in make-believe, invent, focus on a single task mindfully, or simply just run around outside and get the body’s natural endorphins moving. Finally, the time a child spends on his/her gadget may be time you are missing out on bonding and helping your child’s ability to plan, organize, and execute a new project or idea.

In the age of fast-paced modern technology and social media, it is no wonder adults, let alone children, are not able to focus their attention on areas that require concentration and processing. Think about how much stimulation we ourselves are exposed to daily, and how much this impacts our world. Between smartphones, iPods, email, TV, DVR, the Internet, social media, and so on, our brain’s neurons are literally firing on all cylinders, full speed ahead! Basically, the brain is on constant overdrive.

Our children are experiencing the same stimulation even though, developmentally, they are still learning how to organize information and pay attention. While being bombarded daily with excessive stimulation and distraction, they are expected to focus on subjects that may not hold their interest in the way these other stimulating, instantly gratifying information-providing systems do. Therefore, many children are unable to handle focusing on a task and they grow overwhelmed or bored.

Dr. Richard Restak’s book, The New Brain: How the Modern Age is Rewiring Your Mind covers this topic in depth. In it, Dr. Restak discusses how we all reach our breaking points and then shut down. This is what could be happening with many of our children. A child who is seen as “having difficulty focusing” or “bright, but not working to his full potential,” may just be unable to keep up with the demands of his stimulating environment. According to several researchers and writers, a new form of ADD is increasing, which is caused primarily by a technology overload or over-indulgence. The brain is trained at a young age to multi-task to such a high degree that it is unable to focus on one task or thought at a time. The state of mind created is coined “Tech ADD (Tech Attention Deficit Disorder)” and is actually found in the Urban Dictionary (Mackenzie, 2010). A few studies done in the UK and in the US found teachers expressing concerns that technology was shortening and/or interfering with attention span (Parker, 2014). Additionally, children’s brains are reinforced for their ability to bounce from one thing to another, according to Michael Rich, Harvard Medical School associate professor and executive director of the Center on Media and Child Health in Boston.

In 2010, looking at homework and gadget use, Kaiser Family Foundation found that of students ages 8 to 18, half of them are watching TV, surfing the Internet, or utilizing some other form of media most or some of the time while doing their homework. A study of boys who played video games and watched TV after they finished their homework was conducted in 2007 at the German Sport University in Cologne. The results showed that, overall, the video games interfered with the boys’ sleep quality and led to a significantly lowered ability to remember vocabulary words. Additionally, it was noted by one of the lead researchers, Mark Dworak, that it was not clear if it was the disrupted sleep or the intensity of the game that “overrode” the boys’ processing and recording of the information.

Teachers, in their own way, are also learning to adapt to this new world and are using technology in the classroom just to capture and maintain the attention of their students. In essence, teachers are using a new language to keep kids focused. While these techniques have both positive and negative aspects, it is a certainty that global usage of gadgets is your child’s reality. With growing academic technological demands, it is all the more imperative that parents help kids moderate their use at home.

Here are a few tips to help your child develop attentional capacity and power of concentration:

How much time does your child spend on a smart phone, watching TV, or playing on the computer or Playstation? Those screens are overloaded with information, movement, color, and hyper-stimulation. Set strict daily time limits, such as 30-45 minutes a day, after homework and chores are done. Once they reach their limit, and you are available, spend time with your child. Try reading a book together, painting, taking a walk, baking/cooking, playing a board game/sports, or helping them find a hobby they may be interested in developing.

Break your child’s tasks into smaller, more manageable chunks, and reward them for successfully completing those tasks. In time, completing the task becomes its own reward, and they learn the joys of becoming absorbed in doing something they enjoy.

Teach them relaxation and deep breathing to increase focus and mind control. When they are doing homework, try playing some soft music in the background at a low volume to help their brain learn to focus. You could also both engage in mindfulness while engaging in mundane activities, purposefully focusing your attention together on your tasks.

A lot of teens sleep while texting on their phones which is causing sleep deprivation and fatigue. Sound sleep is one of the best things for improving attention and focus. Take the TV, computer, and smart phone out of the bedroom. Set a strict time for your child to wind down and help them by lowering noise levels, dimming lights, and doing relaxing activities.

Nowadays, kids want immediate pleasures and when they don’t get them, they lose focus, attention, and grow impatient. Delayed gratification is a life skill that will help your child persevere and remain focused on goals for which the returns are not immediately experienced. It is an essential ability that will help your child/teen gain success in his/her life. Identify both short and long-term goals with your child and encourage him/her to work towards them. Give them choices to have smaller rewards earlier or larger ones later.

Parker, S. (2014) “Do Schools Need to Teach Kids How to Grow Their Attention Spans?” TEACH series Feb This article was created as part of the social action campaign for the documentary TEACH, produced by TakePart’s parent company, Participant Media, in partnership with Bill and Melinda Gates.

Dr. Jyothsna S. Bhat is a clinical psychologist specializing in individual, couples and family therapy, and maintains a full-time private in PA, NJ and soon to be expanding to NY. Among her areas of expertise are depression, anxiety, marital stress, grief/loss, adjustment/mild traumas, ADHD, and school-age issues. Dr. Bhat uses an integrative approach that incorporates Cognitive-Behavioral Therapy (CBT), resilience-based therapy, mindfulness-base stress reduction, among other techniques. Last year, she launched a corporate stress reduction program for companies. Recently, Dr. Bhat was featured on Business Talk Radio in a three-part series where she spoke about the impact of COVID19 on her clients, South Asians and mental health, and Emotional Intelligence/Empathy.

It’s Ok To Feel Disappointed: The Importance of Allowing Your Child to Feel Uncomfortable