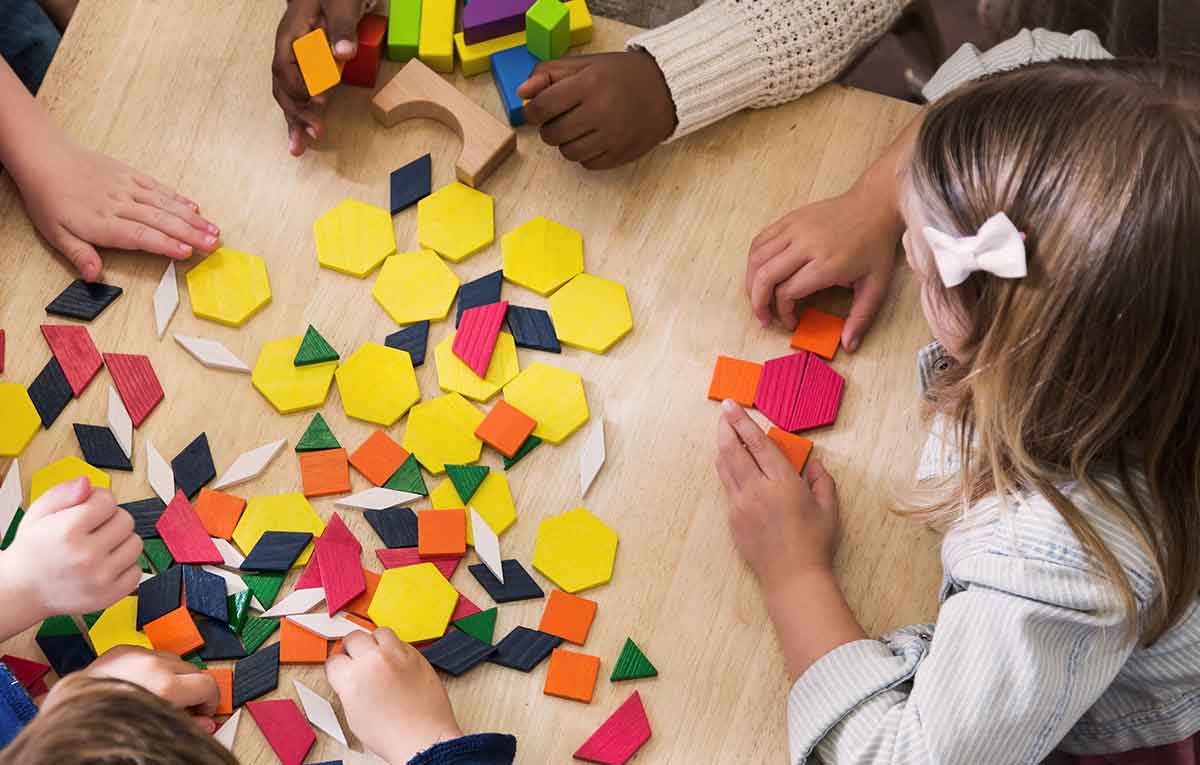 Although ASD can be regarded as an intellectual disability, many of those with autism spectrum have extraordinary abilities in arts and academic skills.  Approximately 40 percent are intellectually above average and take pride in their unique ability to see the world in a different lens.

According to the Center for Disease Control and Prevention (CDC), an estimated 1 in 88 American children are affected.  Autism affects people in a wide variety of ways and there continues to be no known cause, and no one type of treatment.

The following are potential signs of autism

Trouble with social communication and social interaction: An example of this is your child may have difficulty having a back and forth conversation because he or she may not share interests or emotions which will present itself in total lack of initiation of social interaction.

Difficulties developing and maintaining relationships appropriate to developmental level: This would express itself as difficulties adjusting social behavior to fit varying social environments, trouble sharing imaginative play with other children, and in making friends because of an absences of the interest in people

Repetitive patterns of behavior, interests and/or activities: This can include: repeating speech or motor movements, excessive focus on routines or ritualized patters of verbal and nonverbal behavior and/or extreme resistance to change, fixation on objects and/or an abnormally intense focus on interests, or heightened responses to sensory objects such as indifference to hot or cold, adverse response to specific sounds or textures, and excessive smelling or touching.

Navigating the Maze: Getting an ASD Diagnosis and Moving Forward