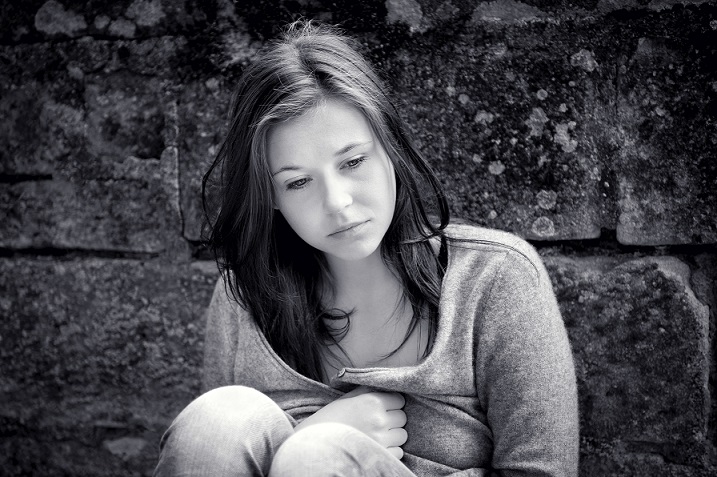 Borderline personality disorder: A lot of people have heard about borderline personality disorder (BPD) but don’t really understand what it is. Although there is still much to learn about BPD, generally speaking it is characterized by impulsive or reckless behaviors, volatile or unstable relationships, and difficulty in managing emotions. BPD often occurs simultaneously with other disorders, which can make it hard to diagnose and treat. Other symptoms of BPD may include: