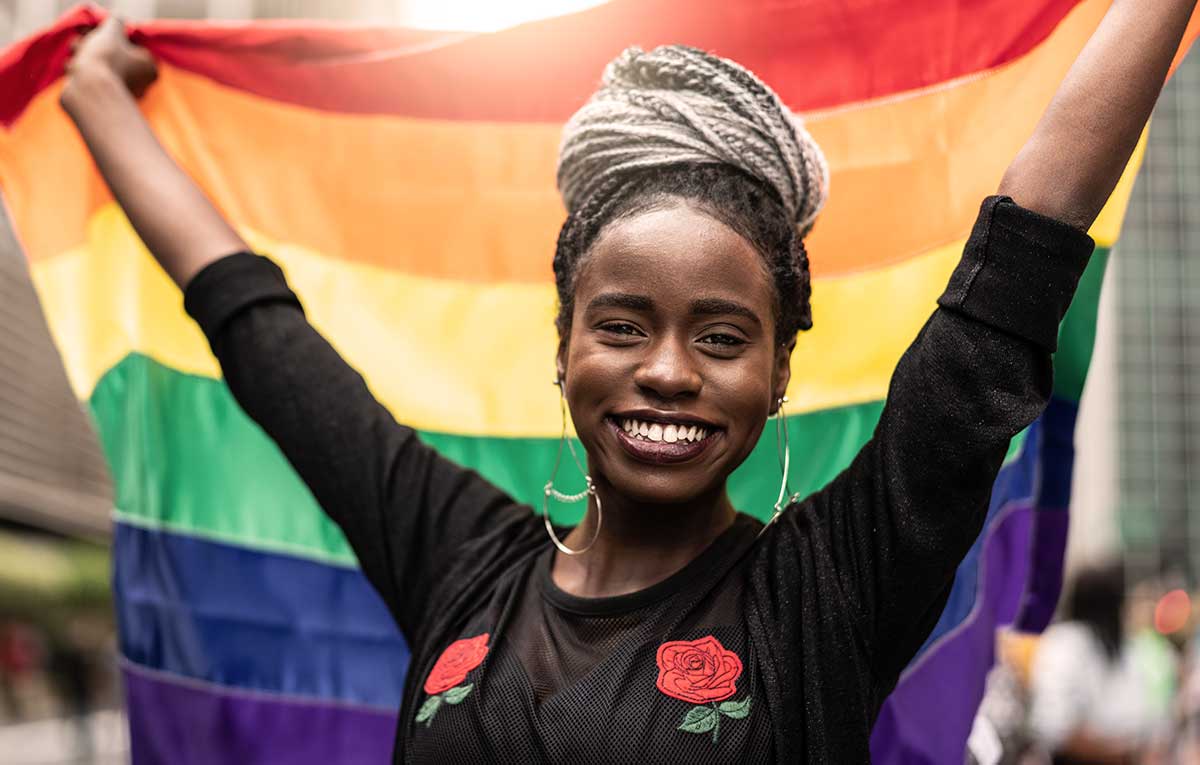 LGBTQ+ individuals are found in all races, socioeconomic classes, and phases of life. Several of the letters in the LGBTQ+ acronym generally refer to sexual orientation, such lesbian, gay, and bisexual, whereas transgender refers to gender identity. A person’s gender identity and their sexual orientation may be completely unrelated. Queer and questioning can apply to both sexual orientation and gender identity. The most important thing to know is that whatever you identify as, there are others in your situation who can help support you and whose community you can be a part of.

While members of these groups are subject to many of the same mental disorders that anyone else is, there are some issues that affect these populations more than others. People in the LGBTQ+ community are at higher risk of suicidal thoughts and mental health concerns as a result of discrimination, prejudice, rejection, and more. They also face discrimination in care as not all psychologists and therapists have the training and specialties to handle the various issues that may be specific to people in the LGBTQ+ community. Things are improving, and there are therapists who now focus solely on LGBTQ+ issues, and their numbers are growing.

If you need additional professional support in the form of a psychologist for an issue relating to your identity as LGBTQ+, or would simply feel more comfortable going to someone who knows your community and its many facets, it’s okay to interview several potential therapists to find the best fit. It’s also important to note that even a therapist that shares your LGBTQ+ affiliation may not automatically be a good fit. Ask questions that will help you determine whether a potential therapist is familiar working with the LGBTQ+ community and otherwise seems preferable to work with.

Discrimination Can Be Stressful

The Importance of Visibility: Recognizing Bisexuality in the LGBTQIA Community

Parent Responses to Their LGB Child

“Lead with Love” Discusses the Complexities of Coming Out