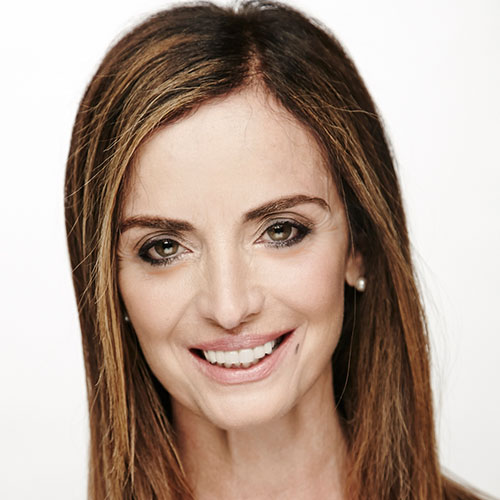 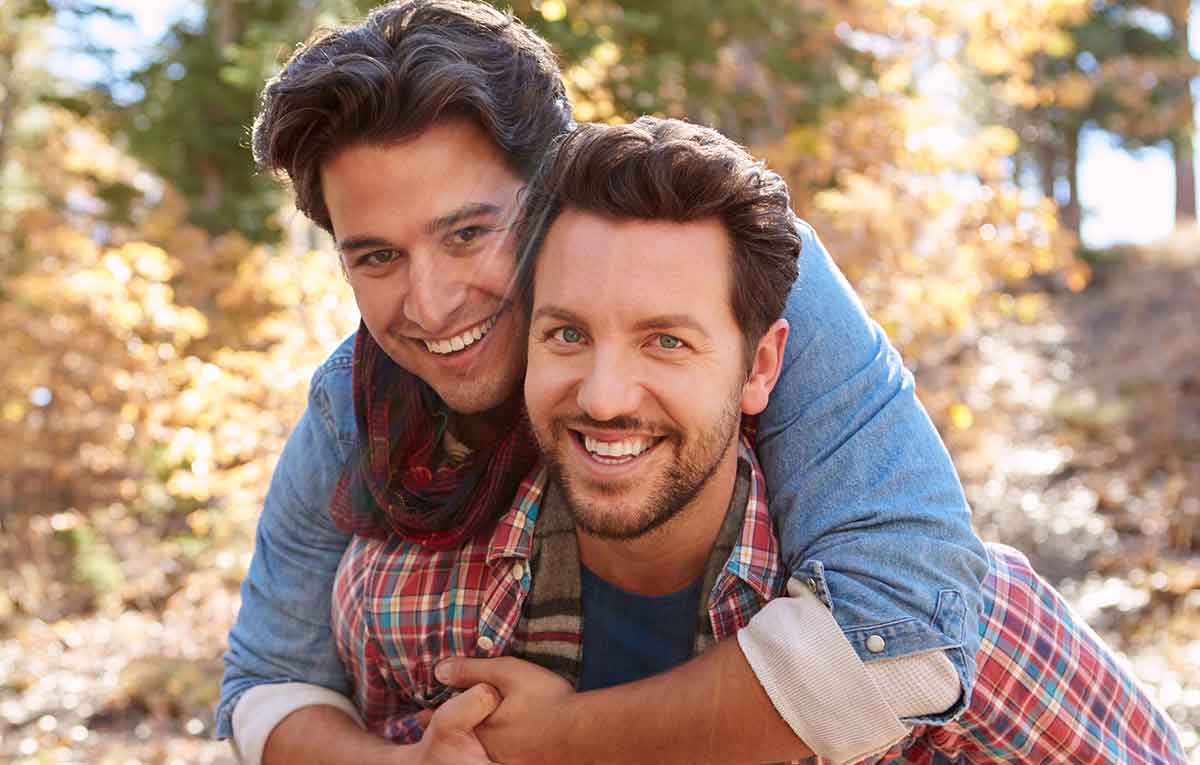 In an increasingly diverse America, therapists from different schools of psychology are becoming more and more aware of the importance of cultural competence in therapy. A mounting weight of evidence from the 1990s onward demonstrated that members of ethnic minorities were less likely to utilize mental health services, had less successful outcomes when they did, and were more likely to drop out prematurely (Sue 1998). In response, a number of different interventions have been tried. Some of these have generated controversy, but the balance of evidence suggests that they have had positive effects on patient outcomes (Sue et al. 2009).

A nuanced concept of cultural competence

Like all successful reform movements, proponents of cultural competence in psychology have benefited from listening to and accommodating critiques (Carpenter-Song, 2007). Critics have warned of the dangers of reducing individual clients to stereotypes of an ethnic group. The assumption that people of one ethnic group automatically have difficulty connecting with people from other groups also requires examination. We would obviously take issue with an assertion that a highly-qualified Asian psychologist of Buddhist heritage is unable to treat White, Christian clients.

Instead, cultural competence should be understood in the context of a richer and more complex conception of how culture shapes individuals. It covers not just race and ethnicity, but religious beliefs, sexual orientation, geographical location and life experiences (Whitley, 2008). Every individual is the product of multiple overlapping identities. It follows that the enterprise of implementing the cultural competence agenda throughout the field of mental healthcare is a complicated and delicate task.

Psychology is the science of the human mind. It is still a relatively infant science, but one that has made enormous progress over the past century. More recently, we have had to deal as a profession with the question of whether basic concepts such as depression, anxiety, and stress are as universal as we might assume (Balkir, 2016). Studies have demonstrated that many of the categories which psychologists use as a matter of course are highly modulated by culture (Viswanath, 2012). In my academic research, I found that depression among Hispanic immigrants in the US is contingent on acculturation and culturally specific factors (Franco et al. 1998 & 1999).

Recognizing that the terms used in psychology are not culturally neutral is not the same as saying that they should not be used. The ideal of a culturally neutral and value-free science is very difficult to achieve, but it is an ideal to strive for. Psychology emerged within the context of 19th-century European culture and this has shaped its subsequent development. That does not mean that it has no application beyond its initial context. Rather, we must continue a long and complicated process of correcting implicit biases in psychology and gradually modifying it in the light of new evidence about the complexity of human nature from around the globe (Jacob, 2013).

What cultural competence means in practice

One way to approach cultural competence is to educate mental health practitioners in the practices, mores, and beliefs of the populations they serve. Certainly, this can solve some of the more obvious problems that have historical prevented minority populations from having access to effective mental health services. Such interventions, however, can only go so far. True cultural understanding can’t be delivered in a book or lecture but is absorbed organically by living in a culture over a period of time. In a world that is ever more characterized by movement and cross-cultural fertilization, it is not realistic to expect every big-city psychologist to become deeply immersed in more than a fraction of the cultures he or she might come across.

In practice, I believe the biggest secret to culturally competent therapy is an open mind. It is not so much specific knowledge about a culture that is important, but an awareness of what there is to learn and a willingness to learn it. I have been fortunate to have had the opportunity to live in six countries for extended periods of time and speak five languages. This has been of help with specific clients. Even more crucial, though, is the way my life experiences gave me an appreciation of the ubiquity of cultural differences. There are advantages to being familiar with the culture of a new client. However, as I have discovered, the process of exploring a culture can itself be a part of establishing a therapeutic bond. ‘Cultural awareness and openness’ is perhaps a term that should be used more alongside cultural competence to encapsulate what we are aiming for.

How to Talk About Race in the Workplace

Inequity and Mental Health … And What You Can Do to Help