The Physiological Effects of Laughter 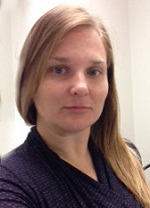 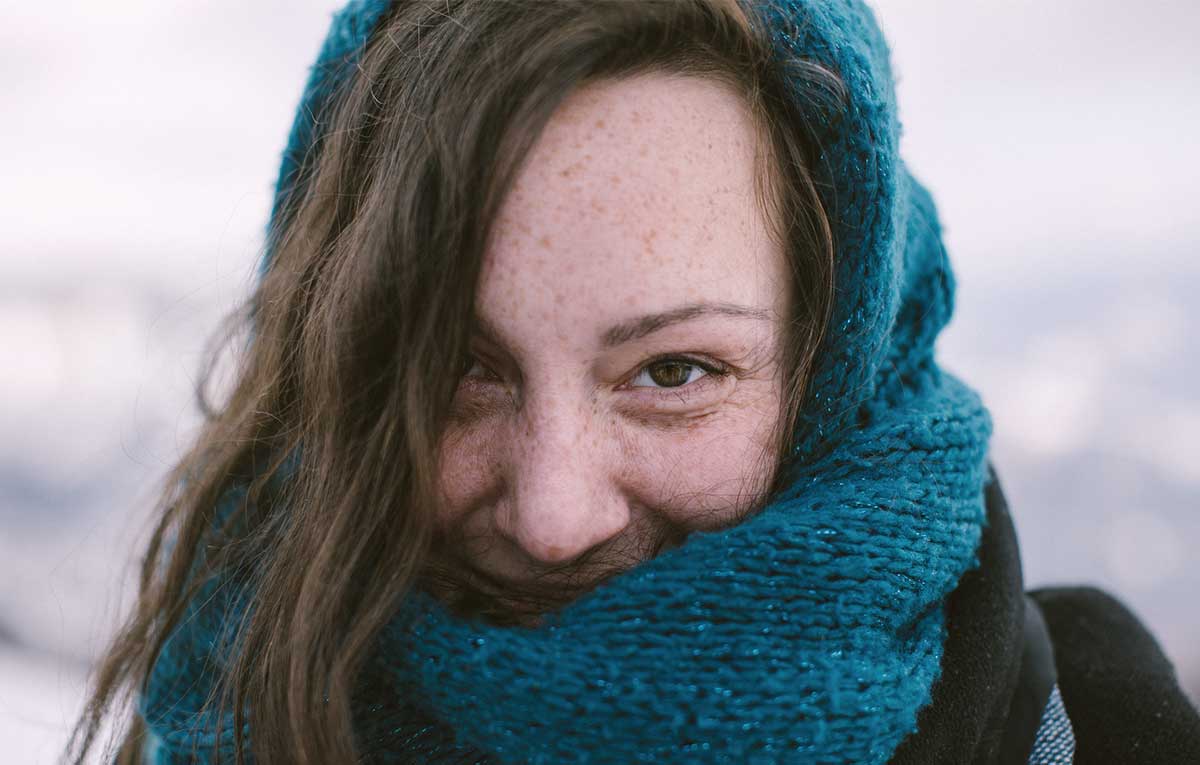 In the 1960s, a political journalist named Norman Cousins was diagnosed with a rare, painful rheumatoid disease. His prognosis was poor, but through personal research he identified that there was a strong correlation between his disease and stress. Cousins thought that if negative emotions such as worry and anxiety promoted the disease, maybe positive emotions like happiness and laughter would annul it. Cousins began a strict treatment regimen of consuming shows such as Laurel and Hardy, Candid Camera, and the Marx Brothers shows. Cousins would later testify in his book, Anatomy of an Illness as Perceived by the Patient, that “ten minutes of laugh allowed two hours of pain-free sleep.” His disease eventually went into remission.

A reasonable person might ask, “How does this work?” “How exactly does laughter improve physical functioning?”

The Physiology of Laughter

Gelotology is the study of the physiological effects of laughter on our bodies. Laughter, in simple terms, can be described as a total body, physiological response to humor. Similar to aerobic exercise, a hearty laugh involves contraction and relaxation of facial, chest, abdominal and skeletal muscles, easing muscle tension and spasms that create chronic pain. Within the first ten seconds of laughter, fifteen facial muscles contract and relax while stimulation of the zygomatic major muscle (the main lifting mechanism of your upper lip) occurs.

Heart rate and pulse elevates; respiration rate and ventilation becomes irregular as an effect of the epiglottis half-closing the larynx. The normal cyclic breathing pattern is disrupted; this causes increased ventilation, clearing of mucous plugs and accelerating the exchange of residual air (which will boost blood oxygen levels). In extreme cases, the face may become red or purple. Studies have shown that simply twenty seconds of laughter has the ability to double heart rate for the following three to five minutes. As a result, Cousins described laughter as “a form of jogging for the innards.”

Laughter induction initiates the fight-or-flight stress response. However, approximately 20 minutes after laughter, physiological measures such as heart rate, blood pressure, and muscular tension, drop below baseline levels. A sense of physiological and psychological relaxation and calmness occurs that can last up to forty five minutes following the person’s last laugh.

Other important physiological effects of laughter:

Several brain regions are utilized while processing a joke, including the left hemisphere, frontal lobe, and occipital lobe. In fact, in experimental studies, external electronic stimulation of the anterior part of the human supplementary motor area induces laughter. Although external manipulation was directly responsible for laughter induction, participants consistently attributed laughter to an external stimulus, indicating that participants created unique interpretations and explanations for their laughter experience.

Specific details of the effects of laughter on the CNS are not well known. Nonetheless, there seems to be an increase in catecholamine levels, which may, in turn, affect mental functions such as interpersonal responsiveness, alertness, and memory. Similarly, it is currently hypothesized that laugher stimulates the release of endorphins. Known as the brain’s natural opiate, endorphins can result in decreased pain and a sense of euphoria. Finally, laughter has been shown to decrease the secretion of the stress hormone, serum cortisol.

Laughter also appears to have beneficial effects on immune system functioning. Low levels of immunoglobin A (IgA) are correlated with high life stress and illness; preliminary evidence links laughter and IgA and experimental research has demonstrated that concentrations of IgA increased after viewing humorous videotapes. Research has also demonstrated a relationship between laughter and activation of natural killer cells and T lymphocytes (a type of white blood cell), which are important for effective immune system functioning.

In conclusion, laughter can help improve mood, increase immune system functioning, and moderate stress hormones. Additionally, laughter is free (or at the very least, affordable) and it lacks harmful or unwanted side effects (with the exception of the occasional stomachache). It has been hypothesized that if a pharmaceutical company was to create a new medication that had the same benefits and side-effects as laughter, with a similar cost profile, it would gladly be embraced in the medical community.

Here are ways you can bring laughter in your life:

Predoctoral internship at the Durham Veteran Affairs Medical Center in Durham, North Carolina where she has continued to develop interest in the intersection of physical and mental health.

As a postdoctoral fellowship at the VA Health Care System in Salt Lake City, Utah, she will continue clinical work and research in this area during the summer of 2015.

The Role of Psychology in the Treatment of Parkinson’s Disease

Biofeedback, Learning to Control your Body Against Pain and Anxiety

My Story: When Diabetes Burnout Strikes