Balancing Self-Discipline in Your Child 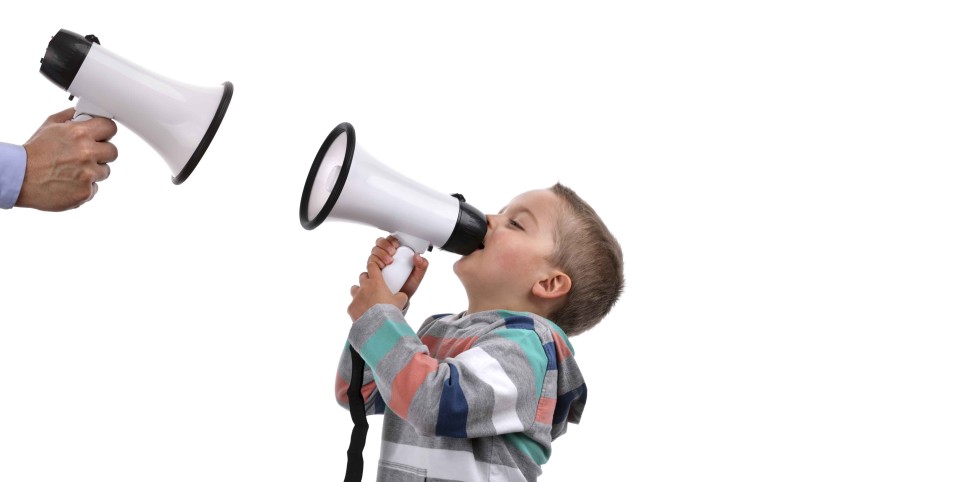 In this article, the environment that most effectively helps parents to teach their child self-discipline will be discussed.  Most parents and educators find that children of all ages, especially the younger ones, behave better in some settings than in others.  For example, children tend to have trouble with self-discipline in a home with irregular meals and sleep times and with many sudden haphazard changes, such as trips, house guests, parties, unfamiliar sitters and unexpected parental absences.

For example, we can predict difficulty at a six-year-old’s birthday party for twenty youngsters, with one adult, which includes an overnight stay in sleeping bags and no structured activities.  How can we explain that such settings are unhelpful?  Some might reply “Too much going on,” or “You do not even know if you are coming or going.”  In other words, it is hard, maybe impossible, to be in control of ourselves when too many stimuli impinge on us and when we are taken by surprise.

When a setting enables us to limit stimulation to a manageable degree, it helps us to anticipate what is going to happen and to prepare ourselves for it.  We then do not become overwhelmed (rattled, excited or frustrated) and can be better masters of our behavior.  Even grown-ups lose their “cool” when there is too much noise, too many interruptions, too many sudden happenings and too many excited people talking and running around.

Children are much more vulnerable, cannot absorb or screen out many stimuli, and have fewer means of mastery.  It is easier for children, especially younger ones, to conform when there are the following conditions:

*Preparations for changes and unusual events

This holds true even for the smallest items in daily life.  For example, a reminder “Five more minutes to play, then it will be time to go shopping” is so much more readily obeyed than an unexpected “Stop playing and get in the car at once.  I have to go to  the store,” which tends to provoke resistance or protest.  Measures that facilitate self-discipline work well not only at the time but they also further the growth of self-discipline.  These measures allow for ways of doing things to become firmly established, to take root and to pave the way for mastering increasing challenges.

However, it is possible to carry such a regime to excess and to defeat its own purpose? Routines can be made so rigid as to enslave children rather than help them.  For example, when the bedtime can never be extended by half an hour to allow the child to participate in a special family occasion or to finish watching a quality television program.  Guarding against overstimulation can be made so extreme as to produce a sterile and restricted life without room for fun, variety or new experiences.  Children may respond to such an environment by becoming fearful of situations that allow more freedom and expose them to more stimulation.

Also, the very measures that are helpful to the child at one period of development can become unhelpful if they are not altered and adapted to satisfy changing needs and capacities at a subsequent period.  For example, a 7:30 bedtime may be right for the three-year-old but restrictive and frustrating if still imposed when the child is nine; or, a shopping expedition followed by dinner in a restaurant may be “too much” for the three-year-old but can be an enjoyable treat at nine.

Parents who are reasonably disciplined themselves, and in tune with their child, readily sense those difficulties with which their child can contend.  They also learn from the child’s behavior when they have erred in exposing her or him to too much or too little.  For example, they notice that the child is crabby and demanding toward the end of a car trip, which has been too long, that she or he is unruly and “hyper” after an outing to the amusement park, which has included too many rides, or that the child is contrary and angry at a change of plans for which there was no preparation.  In these situations parents acknowledge their mistake to the child, take some of the responsibility for her or his misbehavior, and make better plans for next time.