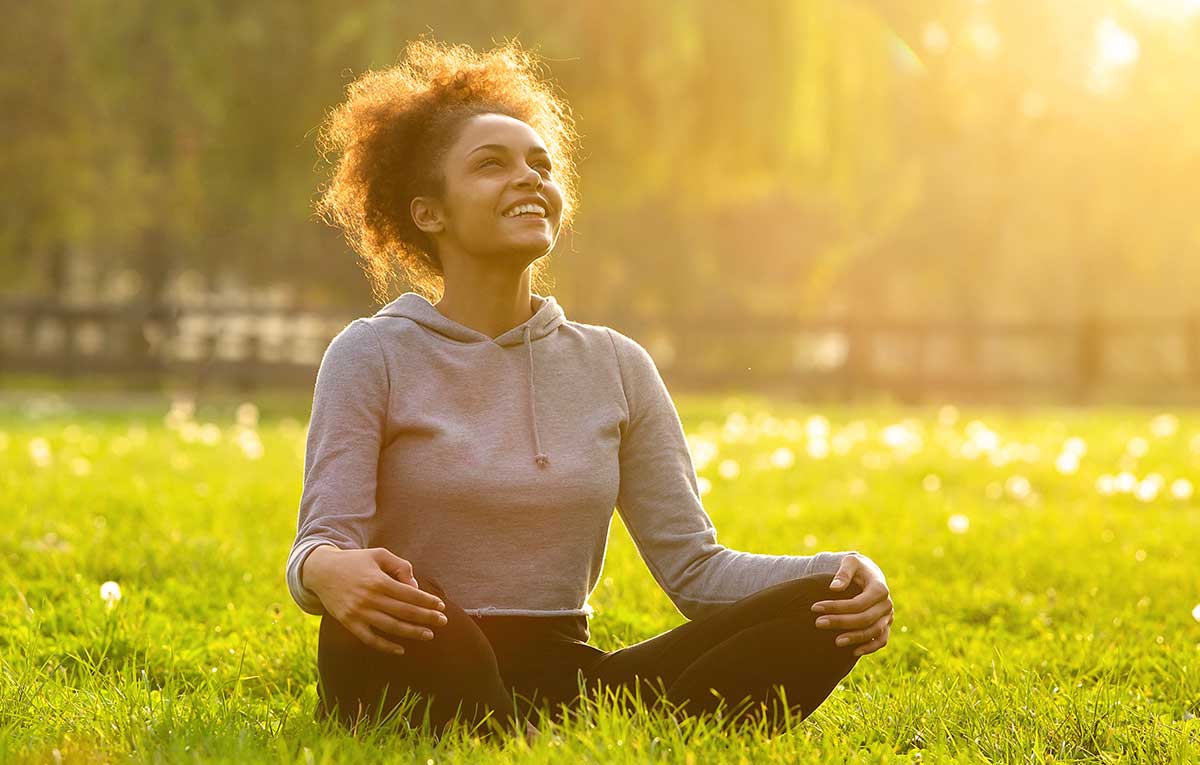 Health in the 20th and 21st centuries

Medical advances in the 20th century brought about perhaps the greatest revolution in human history. Thanks to mass immunization, (Poland, 2010) innovative drugs (Jaychandran, 2008), antibiotics, use of antiseptic, and new surgical techniques, child mortality plummeted and life expectancy skyrocketed. Major killers such as polio and malaria were eliminated from all or most of the world. Penicillin practically abolished the chances of dying of minor wounds. Even potentially devastating epidemics like AIDS were brought under control in the western world. It is hard for us today to believe that, only a hundred years ago, more than fifty million people died in a single flu epidemic.

The revolution in medicine was based on identifying single causes for particular illnesses, then finding focussed cures. However, medicine has become a victim of its own success. Our major health problems today fall into two categories. First, there are complex syndromes without single causes such as obesity, heart disease or cancer. Secondly, there are ‘diseases of old age’, such as Alzheimer’s or osteoarthritis (Field, 1997). Many fall into both categories. What links all of them is the lack of a single effective cure, and, as a result, traditional medicine has started running into a wall. More and more money flows in, but to ever smaller effect. The successful campaign against smoking disguised matters for a few decades, but the reality of diminishing returns has become impossible to ignore. The average American now spends four times more, as a percentage of income, on healthcare than in the 1950s. He or she doesn’t feel four times better.

The medical advances of the 20th century were based on understanding human beings as biological machines. When something is wrong with the machine, you isolate the fault, and solve it. The problem is that, when we turn to the medical conditions that face us today, the machine is too complicated to approach in this way. The ‘machine’ is really an incredibly sophisticated network and the ‘fault’ is intricately intertwined with the machine itself (Wise, 2015). In particular, modern medicine struggles with the profound connections between mental and physical health, between body and mind.

Consider the placebo effect. The gold standard of medical testing is the double-blind trial, which demonstrates whether a new drug or technique is more effective than a placebo. However, the very fact that a placebo effect exists at all tells us that something is happening that is beyond traditional medicine’s remit. You can’t measure a placebo, you certainly can’t prescribe a certain dose, but the more we learn about the placebo effect the more we learn how real and powerful it is (Finiss, 2011). The fact that simply believing something to be true can have a profound effect on conditions as diverse as back pain and asthma is testament to the amazing power that the mind has over our physical health.

Behavioral medicine is medicine that approaches the problems of the 21st century by treating the entire person. It is not a rejection of modern, scientific medicine, but the next step, incorporating primary and behavioral health while treating any condition. It honestly acknowledges the limits of our current understanding, whilst exploring how we can use the connection between the mind and body to make people better (King, 2014). Behavioral medicine also offers new avenues for designing integrated treatment plans that take into account the culture and beliefs of the patient.

Debate has raged for decades on the effectiveness of ‘alternative’ or ‘complementary’ medicine. On the one hand, clinical trials have produced very limited evidence for the effectiveness of these treatments. For example, randomized trials comparing genuine acupuncture to randomly placed needles have proved inconclusive (Madsen, 2009). On the other hand, there is an ever growing list of people who have enjoyed relief of symptoms and improved quality of life after undergoing alternative medicine, in some cases after failing to respond to mainstream forms of treatment. This accumulated testimony has become impossible to ignore.

The answer to this paradox appears to be that alternative therapies are ‘enveloped’ in a complete relationship between healer and patient (Maizes, 2009). This relationship is often harder to create in the ordinary doctor’s clinic, where the emphasis is on identifying physical problems on the biological level. Behavioral medicine allows doctors, psychologists and other practitioners the opportunity to collaborate and harness the strengths of different healthcare modalities.

Given how central the mind-body connection is to behavioral medicine, the role of psychology is obvious. Depression, anxiety, and trauma have real physical effects, wider and more significant than we previously thought. When medicine fails to alleviate these symptoms, therapy can be effective by approaching the problem from another angle. Psychologists, coordinating with medical professions, can improve physical health by improving mental health, and vice versa (Chomienne, 2011).

A good example is the profound effect that chronic stress can have on our physical health. Numerous studies have shown that stress suppresses the immune system, making us more susceptible to viral and bacterial infections (Salleh, 2008). It promotes the growth and development of cancer cells, triggers asthma, prevents wounds from healing, causes heart disease, and more besides (Schneidermann, 2008). Some have estimated that as many as 90% of visits to the doctor in America are stress related. Obviously, the potential for making progress with a huge range of health problems through doctor-psychologist cooperation is immense.

Lifestyle changes are also central to behavioral medicine and psychology is very relevant here too. After decades of public education, almost everyone knows that we need more exercise and better diets. However, doctors are frequently unable to motivate their patients to make these changes. Therapy is often the most effective way of helping a patient to make positive changes in their life. A good therapist helps the client develop the self-understanding and control required to make improvements and stick to them (Keefe, 2009).

Seeking Out Therapy Through Telepsychology