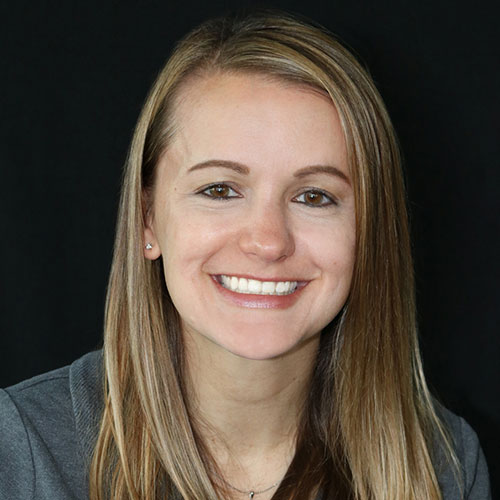 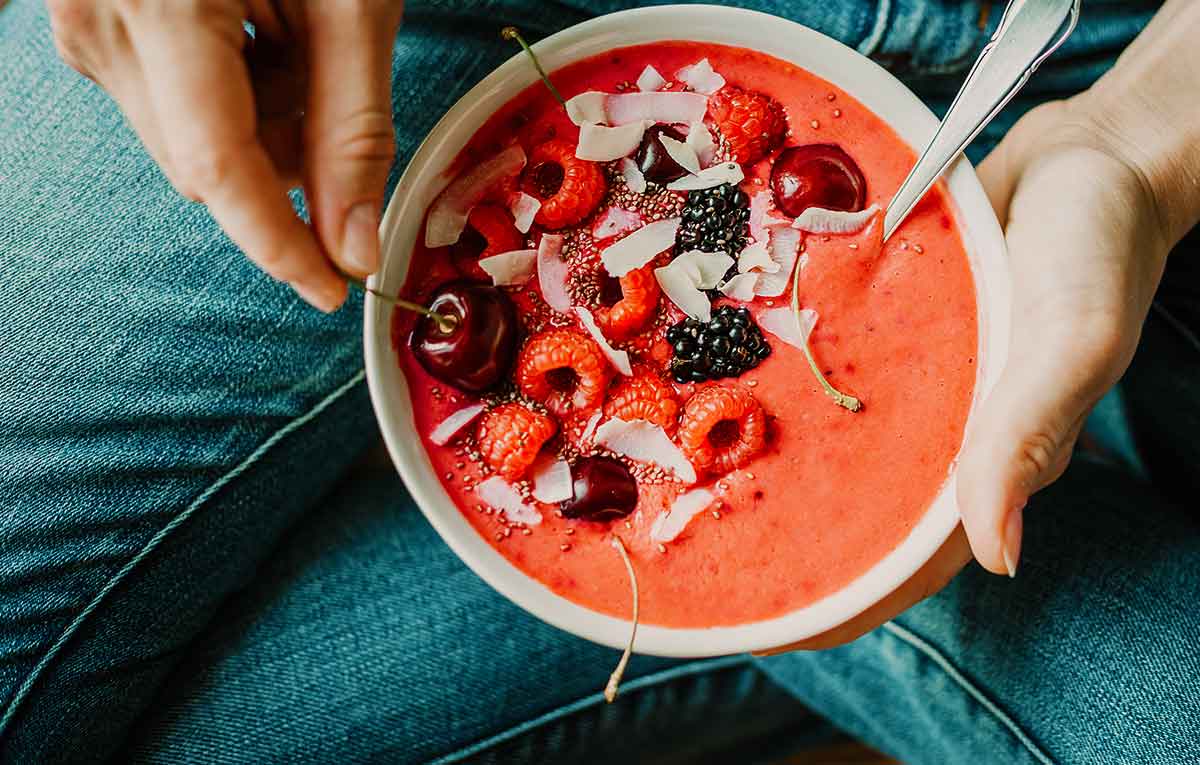 Many pre-teens and teens struggle with body image, weight, and/or appearance. Eighty-one percent of 10-year-olds are afraid of being fat (4). These concerns may eventually develop into distorted eating patterns, such as anorexia nervosa, bulimia nervosa, and binge eating disorder. An estimated 24 million people suffer from anorexia, bulimia or binge eating disorder (1). It is important to model healthy eating habits in the home to decrease factors, such as social media and peer influence, on body image and weight. It should be noted that eating disorders are caused by multiple factors, not just social influences.

Below are a few suggestions for parents to consider:

If you believe a loved one is struggling with eating issues, below are sources to look into:

Dr. Ashley Anderson is a Licensed Clinical Psychologist in the state of Illinois. Dr. Anderson works at a private practice called Shift Perspective, P.C. She provides individual psychotherapy for children, adolescents, and young adults. Additionally, Dr. Anderson provides psychological testing for people of all ages. Dr. Anderson is a Certified Eating Disorder Specialist (CEDS) through IAEDP. She is currently active in the following associations: a member of the American Psychological Association since 2007, the Illinois Psychological Association since 2012, and is a National Register Health Service Psychologist (since 2014).

Eating Ourselves to Full