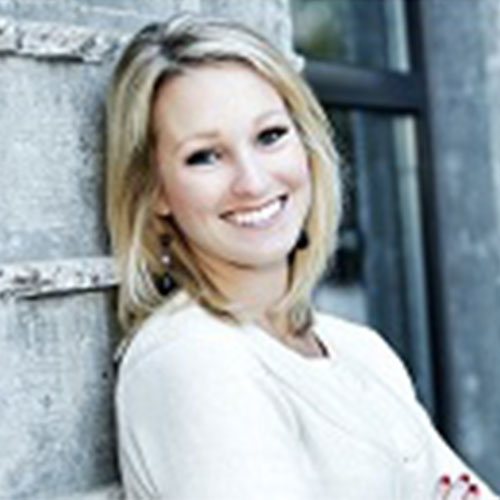 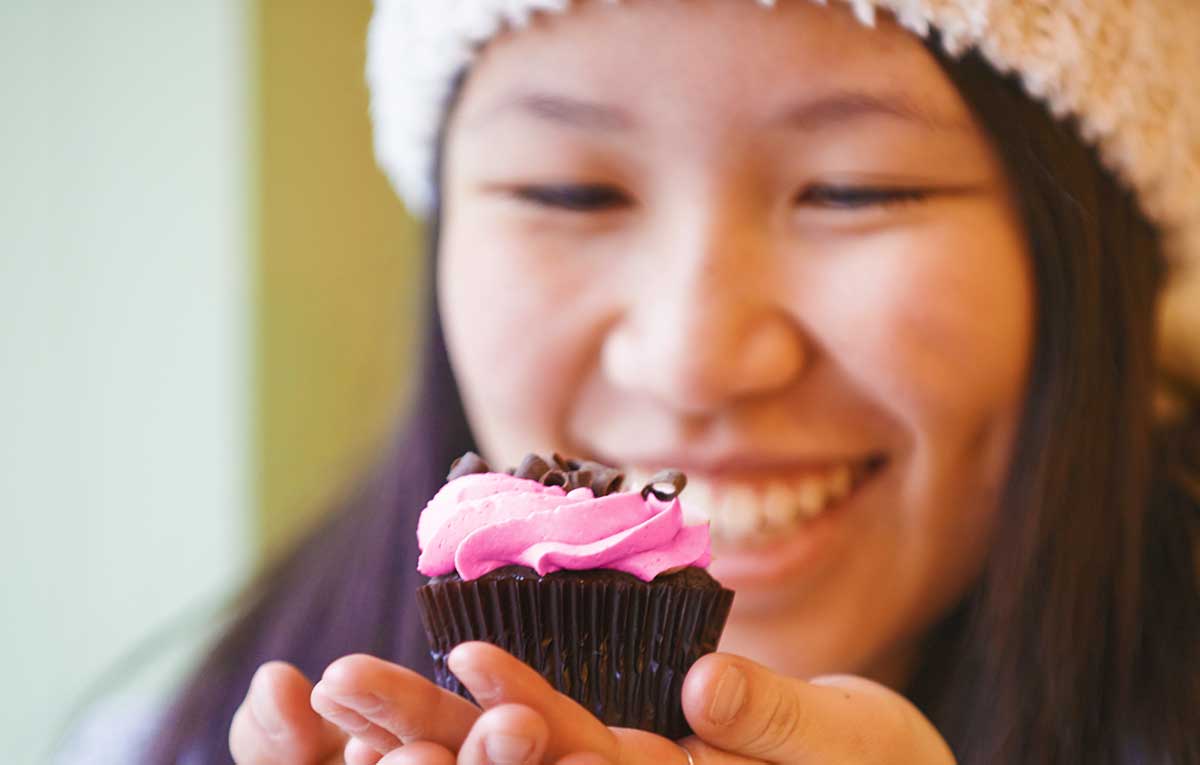 Obesity is currently a major public health concern among one in three children and adults. One of the biggest myths in weight loss is that changing eating behaviors and increasing physical activity is an easy task. Obesity results from a complex interaction between genetics and the environment. The effect of the environment includes such things as the presence of high calorie foods in the home, and the overwhelming presence of fast food restaurants in communities.

Most diet companies will tell you to remove the effect of environment – keep only healthy food items in the home, stop going to fast food, and limit time spent in front of the TV or computer. Makes sense right? So why is it so hard to make these changes despite significant motivation to lose weight?

The impact of the environment is actually much deeper than the eye can see. Like the old tale of Pavlov’s dog, people build associations, or condition themselves to want to eat in the presence of certain stimuli. Such stimuli may include emotions, activities, or even objects. Changing behavior to increase intake of fruits and vegetables, decrease intake of calorically dense food, and increase physical activity is extremely difficult due to strong connections, or pathways, that have been reinforced in the brain over a long period of time.

Many people struggle with behavior change because they are up against a preconditioned response that is immensely strong and oftentimes out of awareness. Psychology comes into play by educating individuals about these unseen connections, and helping them to “unpair” the two stimuli. Furthermore, using behavioral principles, psychologists assist individuals in increasing the likelihood of following through with set goals.  As a graduate student in clinical psychology, my work has focused on just that.

While completing my graduate training in San Diego, I worked at the UCSD Center for Health Eating and Activity Research (CHEAR) facilitating and creating treatment programs that targeted the multiple facets of obesity. One of the most rewarding and successful treatment programs we created involved teaching adults who endorsed binge eating or overeating behavior to eat highly craved foods in moderation.

The program was group-based, which helped the participants overcome the shame and secrecy that comes with this type of eating behavior. Participants were educated about conditioning, or unconscious “pairing,” its relationship to their eating behaviors, and taught skills to learn to resist cravings, reduce overeating, and manage uncomfortable emotions.  However, the most effective part of the treatment involved “exposing” participants to their most highly craved foods. Based off of the treatment for anxiety disorders, which involves exposing individuals to their most feared stimuli, this exercise exposed overweight individuals to their most craved foods.

The justification for subjecting participants to such an odd intervention is that the participants had conditioned themselves to overeat in the presence of highly craved foods. Instead of tasting these foods or eating until they were comfortably full, they found themselves feeling out of control and eating large quantities of such foods even if they were not hungry in the first place. This behavior was reinforced by both the pleasure that individuals had while eating delicious foods, as well as the sense of escape they felt when only focusing on food.

At the end of the exposure, participants threw away the rest of the food – the hardest part for many participants.  Although uncomfortable and awkward at first, participants began to notice that it became easier and easier to throw out uneaten food. To generalize this behavior, participants were instructed to practice exposures in their conditioned environments such as on the couch at home, at restaurants and backyard BBQs.  Engaging in this behavior “unpaired” the association between delicious food and overeating and empowered the participants to feel in control of their eating behavior.

By the end of treatment, participants recognized a decrease in binge eating and overeating behavior and lost weight at a rate comparable to the “gold standard” treatment for weight loss despite the presence of diet and exercise recommendations.

Although powerful, conditioned responses are just one facet of the development and maintenance of obesity.  There are numerous other individual factors that interact to affect each person differently, which is why losing weight is not as simple as it sounds.

For these reasons, I hope to continue to help those dealing with obesity via treatment and program development, with the ultimate goal of opening a “stepped care” facility for treatment of obesity. Individuals can then participate in treatment that best fits their needs.

If you are struggling to lose weight, you are not alone. Obesity is a complex issue that needs individual attention. A psychologist with experience in weight management or eating disorders may be able to help you.

Eating Ourselves to Full