How Young Children Learn About the Meaning of Death 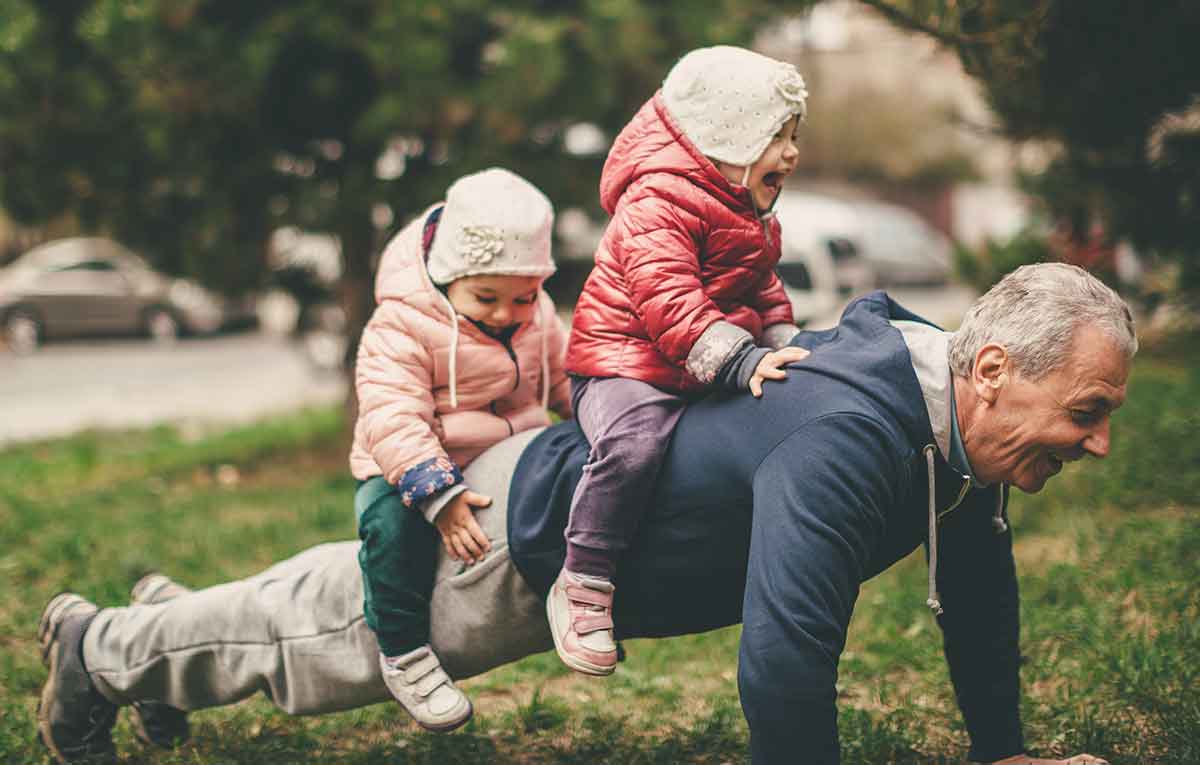 Most children encounter death earlier, and more frequently, than birth.  As toddlers they are usually able to distinguish animate from inanimate objects in their familiar surroundings. They know that the teddy, doll, or table will not do things on their own unlike another child or animal. They also observe that living functions can cease irrevocably and what is alive can become dead. They note that the fly swatted on the table no longer buzzes, that the wasp sprayed with insecticide on the window no longer flies, that the ant or worm stepped on no longer crawls and that the squashed mosquito no longer stings. They do not expect them to resume their activities. They may pick up a dead insect or worm, examine it thoughtfully or squeeze it with glee, without concern that it may get away or that it may hurt them.

Children also know these corpses are disposed of in certain ways – put into the garbage, flushed away or thrown into the bushes. The occasional dead animal seen by the roadside and on television cartoons (often the first program toddlers watch) add to their experiences and emphasize deliberate or accidental death. Death from natural causes, through old age or sickness, is most often met in relations to flowers and plants – the wilted bouquet and leafless bush.

When parents allow themselves to be aware of their observations of their children, listen to their spoken and implied questions and answer realistically and calmly, they help them form a competent basic idea of the concrete aspects of death. Children then know that dead means the cessation of the living functions they can observe in themselves and another; it does not move, eat, sleep, make sounds, see, hear or feel (not even pain).

Children also know that dead means permanence, that a living thing can die but a dead one cannot regain life. They get to know some of the causes of death – purposeful and accidental hurt, sickness and old age. They also learn quite a lot about the disposal of the dead, including burial if an animal is buried in the yard.  They may even be familiar with some aspects of decomposition (for example, the way it shows with plants).

During the preschool years, experiences with death multiply and afford many opportunities for the child to extend and deepen the idea of death.

This idea may become confused through new misunderstandings which need to be clarified, and through newly added feelings, some appropriate and some inappropriate, which have to be sorted-out and dealt with realistically. Preschoolers inevitably see and hear news items about death from television, radio, newspaper and magazine pictures and conversation. They watch television more often and are, at least peripherally, included in programs intended for older family members. In the city, they drive past funeral homes and cemeteries, come across funeral processions and ambulances that stop traffic. In rural areas, they are close to experiences with hunting and fishing, with animals killing other animals and with slaughter for food.

Young children often contribute unwelcome inquiries during family meals: “Where did this meat come from?  Did they kill the cow?  Is the chicken dead now?  What part of the pig is this?  Did they hurt the pig and did it scream?”  Children also tend to comment freely on other reminders of death in daily life: “Is your fur coat made of killed animals?  Which ones?  How many?  Who killed them?  What did they do with the rest of the animal?  Was this stuffed bear alive?  Who killed it?  Did it have babies?”

Three-and-a-half-year-old Sara found a dead bird outside the door. From prior experience she correctly concluded that it had flown into the picture window and was killed. She picked it up, said, “Poor birdie” and then, on her way with it to the wooded area at the end of the backyard, added, “It is dead. I will put the birdie in the woods under the leaves and it will turn to earth.”

Sara was fortunate on many counts. She had been helped by her parents to understand what dead means and how we deal with its concrete aspects. They had not burdened and confused her with religious or philosophical explanations, knowing that her young mind could not grasp and integrate abstract ideas. She had a chance to learn about death through common daily experiences with insects, small animals and plants to which she related matter-of-fact, and which did not touch her personally and arouse painful feelings.

Sara had been fortunate in other ways. She had not been overstimulated by real or pretend experiences in which death involved angry violence or excited hurting and being hurt.  She had been helped to deal with her own early excited, angry and hurting impulses by turning them into compassion, so that her main feeling response was “Poor birdie.”

She also had not suffered bereavement or fear for her own life.  Sara was spared the very intense feelings that accompany such experiences and could therefore develop a sensible understanding of death that would serve her well later in dealing with more difficult aspects of the process of dying and of death.