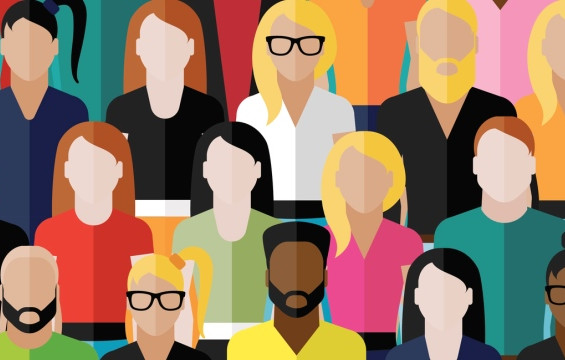 In an article released online in JAMA, Dr. David Kindig takes a look at health equity factors that are used for health policy development and summarizes a concept that could reduce health disparities and improve access to care. He lists examples of situations where a higher percentage of black or hispanic populations are affected, but an equal or larger total number of white individuals are affected. The numbers used for health policy development can impact which health issues and populations are targeted for improvement when all populations of unhealthy individuals need support. Dr. Kindig highlights a concept of “proportionate universalism” presented by Drs. Benach, Malmusi, Yasui, and Martínez in a referenced article. This approach would address specific health disparities by providing universal support to affected populations, but would further provide targeted support for the specific populations that have higher rates of poorer health. Read the full article in JAMA.

How to Talk About Race in the Workplace

Inequity and Mental Health … And What You Can Do to Help