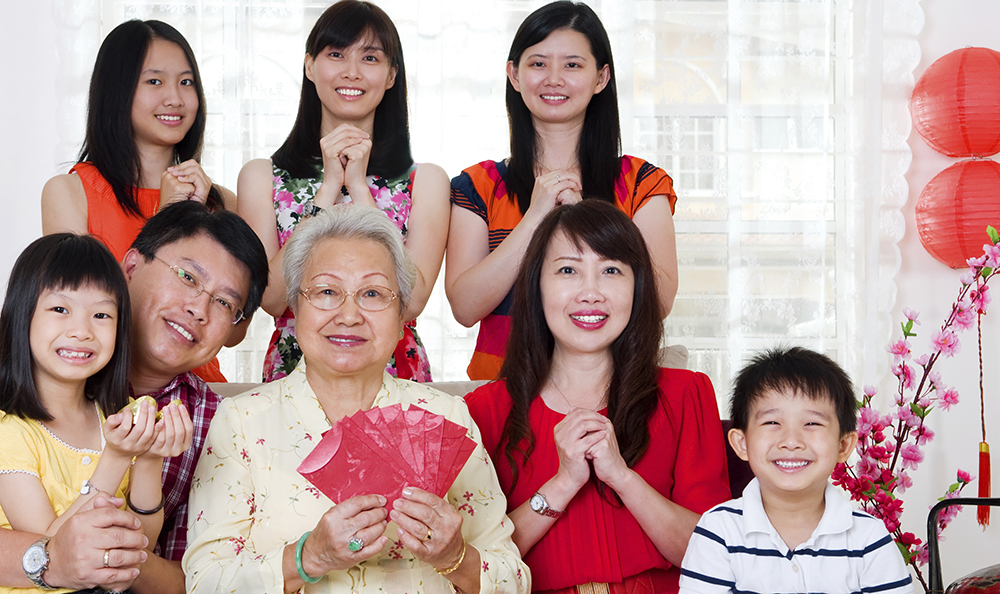 Family reunions are not a new phenomenon but increasingly more families are initiating family reunions as a way of knitting the social support network. The reunions are bringing extended families together from different regions of the country, even continents.

The family reunion serves a number of important functions, and plays an integral part in providing families with invaluable social support. First, it is a way to maintain feelings of belongingness and provide a sense of clanship. In American history, family reunions have been used to maintain family loyalty throughout times of economic, social, and political change. Each ethnic group values and celebrates family history in its own unique way, and family reunions are the perfect opportunity to retell your family’s role in history.

The importance of family in the African-American community is uniquely linked to the tumultuous times of slavery. However, when efforts of the Civil Rights movement became realized, and African-Americans were afforded more equality, the focus on family weakened. As such, family reunions were implemented as a way of enhancing familial ties and staying connected to family roots and traditions.

Afro-Caribbean transnational families increasingly rely on family reunions to bring children and grandchildren home to Trinidad or Jamaica, or to visit the US mainland. Asian families are now traveling thousands of miles to bridge the cultural and geographical splinters of modern-day life. Regardless of ethnicity, family reunions remain the only time extended family members have an opportunity to come together for an event unrelated to marriage or death, that is, unrelated to the family entrances or exits.

A second important function of family reunions is to help individuals gain access to family resources in an easy, one-stop venue. For example, upon telling Aunt Alice about your desire to go to New Mexico for vacation, she will drag you over to your third cousin who lives on a ranch there, and would be happy to host you and your family. Similarly, discussing the financial struggles of college at family reunions has prompted many a family to generate a reunion college fund available to those in need. This type of financial assistance exemplifies the utility of social networks in generating instrumental support.

The sharing of information at family reunions offers invaluable informational support that an individual might not be able to obtain elsewhere. Family reunions are a way of educating young family members about their elders, and their contributions to society. Indeed, 59% of adolescents report learning new and meaningful information about grandparents from family reunions.  Reunions are also a way of learning important traditions unique to that family. The sharing of recipes passed down from generation to generation is among one of the oldest rituals performed at family gatherings. These recipes serve as a reminder of your family’s history, as they are remembered and replicated throughout the year. The extensive planning and preparation required for family reunions also helps to keep family members connected throughout the year. Those in charge of organizing family reunions must maintain regular contact with each family member, as they are intimately involved in obtaining information about, and documenting the challenges and accomplishments of individuals over the past year.

Family reunions also provide a sense of strength and tranquility. Preliminary studies on families of greylag geese have demonstrated a physiological basis for the benefits of social support.  When a family of second-generation greylag geese was brought together for a “reunion,” the female geese of both generations exhibited a decrease in glucocorticoid levels, but no change was found in the male geese. When accompanied by their family, second-generation male geese were more likely to be the victors of aggressive encounters with other geese who were without kin. While female geese exhibited direct physiological benefits from family reunions, male geese benefitted indirectly as a result of their family’s presence, representing a social ally. It would appear as though we share commonalities with these geese, as research on adolescents has shown that human family rituals are associated with higher self-esteem and less anxiety.

However, family reunions are not always a positive experience, and may not be the best source of social support. Studying the effects of family reunion, Tseng et al. (1993) found that for some, the reunion reawakened feelings of homesickness, while others found it distressing to hear of family misfortunes they were unable to prevent, and suffered from “survivor guilt.” Tseng et al. also found that during family reunions, old family conflicts were rekindled, while new ones arose. While still understudied, it appears that there are a number of potential negative side effects for a significant minority of family reunion attendees.

The virtues of family reunions vary from individual to individual. Lillian Daniels, an 81-year-old African-American female, states that she planned her family’s first reunion in an effort to connect her family members with one another. She also wanted her children and grandchildren to feel a sense of closeness with each other; an opportunity she was not afforded growing up. She went on to explain how family reunions teach people how to appreciate family diversity. Mrs. Daniels wants her family to be able to rely on one another, and believes that the family reunion is a physical reminder and reflection of the love she has for her family. Ah! The wisdom of elders. 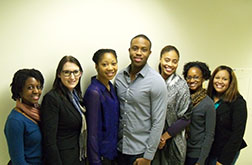