My Story: The Fight for Your Life 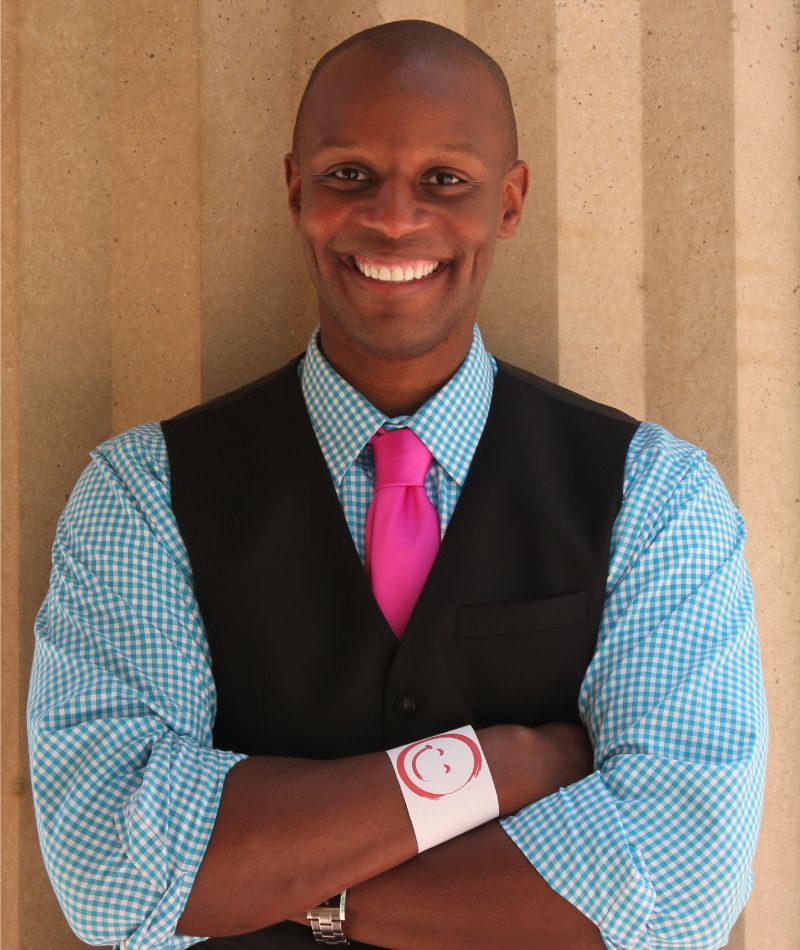 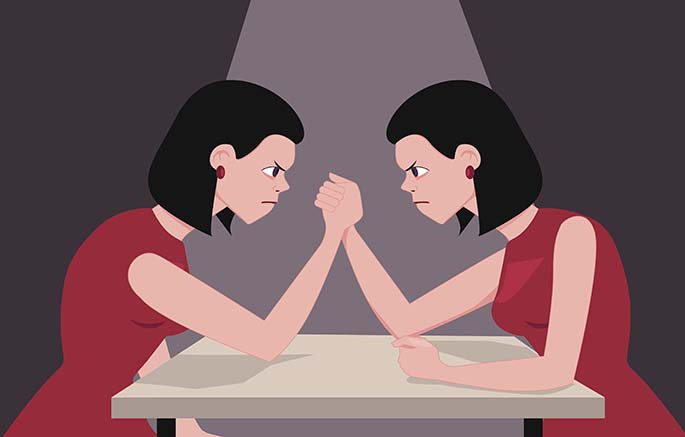 You are locked into the fight for your life, and you’re giving it all of your effort.

You’re punching, kicking, scratching, hair-pulling, and doing everything within your power to win this fight. And after years and years of battling with every shred of energy you have, you finally reach the day when you win.

But here’s the bad news that no one is willing to tell you:

That’s because you’ve been fighting the wrong fight all along. Worst of all, as a result of winning this fight, you’ve now lost any shot that you’ve ever had at living a meaningful life.

Unfortunately, in the not-so-distant past, I was that guy fighting the wrong fight, and I can safely say that it is a miserable way to go through life–that’s why I’m writing this. If you’re in that place now, it’s time to hang up the boxing gloves and start fighting the right fight.

No gloves will be needed, I promise.

The Deadly (and Useless) Fight

Without a doubt, here is the most useless, counter-productive, and deadly fight that many of us are engaged in on a daily basis: The fight to defend our excuses and limitations. Let’s be fully honest. If you’re reading this blog post, I’m going to assume that you have a dream or a goal of some kind that you would love to achieve before you die, right?

If so, here’s the only choice that’s in front of you: You can either fight for your dream or you can fight for your excuses as to why you can’t have it. Since it’s impossible to fight for both, and since one fight is much easier than the other, which option do you think most people end up choosing way too often?

Yep, you guessed it–their excuses. And man, people will fight like crazed maniacs to defend their excuses, won’t they? I know, because no one fought harder for their excuses than I used to fight for mine.

Since I’ve been down that dark road (and thankfully, I’m now permanently off of it), I will do everything in my power to urge you not to slowly destroy your life by fighting for these (or any other) all-too-common excuses:

I don’t have enough time.

I don’t have enough money/influence/connections to get started

No one is going to take me seriously because I’m: too young, too old, too short, too overweight, black, a woman, gay, from the wrong side of town, uneducated, not good  enough, etc.

What’s the point? I’m not going to succeed anyway.

It’s too late to go after my dream (you already know how I feel about this lame excuse).

All the above are complete lies. All of them. Even worse, if you choose to spend your life fighting to prove that your excuses are actually true, then this will be your reward for “winning” that fight: You’ll get to keep your excuses as a badge of dishonor, forever. And as an added slap in the face, the price for keeping that badge is that you’ll have to trade in any hope of living your best life.

That’s nowhere close to being a fair trade.

“You will get what you want, when you stop making excuses about why you don’t have it.” -Unknown

I wish I had the answer to those questions, but here’s what I do know: Once you beat an excuse, its power over your life will disappear completely. Even better, after you beat the excuse, your self-confidence and belief in yourself will grow faster than you can imagine.

The best news of all is that your excuses can be beaten. And the fastest way to do it is to make the shift from having goals that you should do vs. goals that you must do. For example, there a huge difference between:

“I should write a book.” vs. “I must write this book because I have a story/message that needs to be shared with the world.”

Shoulds invite excuses. Musts destroy them. There is no excuse in the world that can withstand the power of a “must.”

The only question is: What must you do? Once you figure that out, there is no excuse in the world that can stop you.

You weren’t put on this earth to fight each day for your excuses until you die. Your real fight is to overcome your fears, limitations, and excuses to live the life that you are meant to live. I’d be willing to guess that if there is a person in this world who you deeply admire, chances are that he/she makes a habit of consistently rejecting excuses.

Oprah Winfrey was repeatedly sexually molested by various family members, and at the age of 14, she gave birth to a son (who died shortly afterward.) After that horrific start to her life, she had every excuse not to fight for her best life–but she did it anyway.

J.K. Rowling was a broke, depressed, divorced, single mother who needed to rely on government assistance in order to survive. She had every excuse imaginable not to write her now-famous Harry Potter series during those extremely challenging circumstances–but she did it anyway.

Jon Morrow is without question (in my opinion, anyway) the most talented blogger alive. If you don’t believe me, or don’t know who he is, read this blog post and see for yourself. His accomplishments are even more amazing, considering that he rose to the top of the blogging game while being wheelchair-bound and only able to move his face. Clearly, he also had every excuse as to why being a writer was not the path for him–but he did it anyway.

You have the power to do the same things too. But only if you’re willing to kill off your excuses. Like I said earlier–whether you realize it or not, you are currently fighting for your life.

As always, the choice is yours.

Shola Richards is an award-winning Director of Training, a self-professed kindness extremist, and a positivity blogger with a passionate worldwide following. You can find him on his blog, The Positivity Solution, fighting hard for his dream to create a more positive world at work and at home for millions of people all over the world.

Work Motivation: What is it Really?