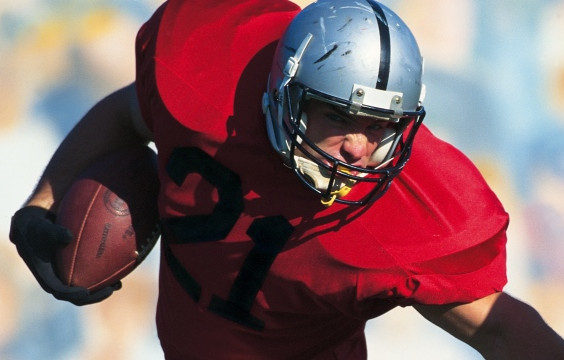 Increased awareness around the damaging effects of football-related head injuries has resulted in part from Concussion, a movie starring Will Smith that was released in late 2015. An article from NPR highlights the story of John Castello, a teen who changed the course of his life because this movie “caused him to consider the consequences of head injuries like he never had before.” As a result, he turned down football scholarships to protect his health. Read the full NPR story.

Head injuries can happen for many reasons and can cause lasting damage to individuals and their families.

Interested in another film on concussions? Watch League of Denial: The NFL’s Concussion Crisis from PBS.

There is Nothing Mild About a Mild Traumatic Brain Injury

How Athletes Can Reach Their Potential

Demystifying Symptoms and Promoting Recovery After a Concussion

The Importance of Sports Psychology