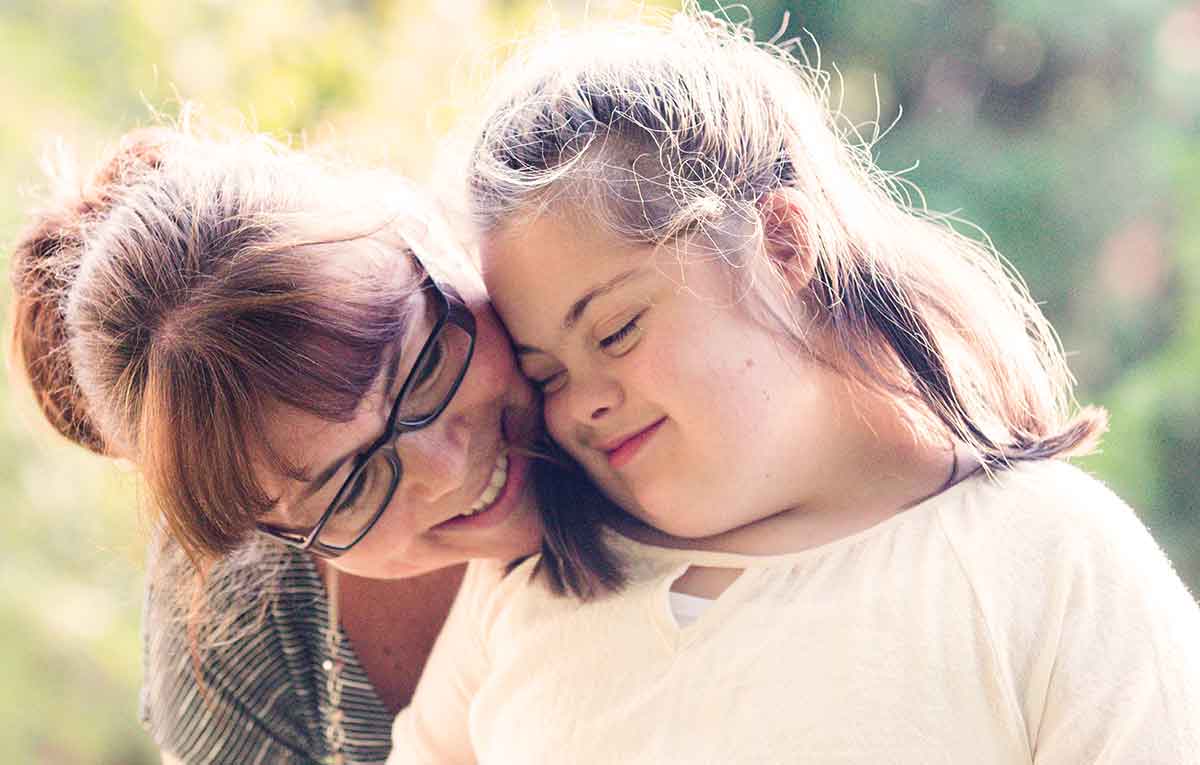 To be a good parent is a deeply rooted wish for most of us.

When this wish is realized, it makes us more proud and pleased with ourselves than most other things in life.  This is certainly true during the child’s early years when she or he is a part of the parents more than later on in life. It enables us, as parents, to exert ourselves on the child’s behalf and to give to her or him, to an extent, beyond even what we might do for ourselves.

This does not mean that children are always a source of self-satisfaction (they bring many disappointments), or that parents do not get angry at their children or become envious and competitive with them. At times parenting may feel like a series of humbling experiences, when one is helpless, confused, frustrated, angry, guilty, depressed and/or inadequate. Although there is a tendency to parent the way we were parented, parenting is also a way to relive childhood as our child passes through the various stages of development, to do better for our child than our parents did for us and to learn, grow and mature from the current perspective of adulthood.

The child-parent relationship is a unique kind of bond in which the parent is not only a loved person but also represents a part of a child’s “person.”

When parents do not seem to love their children, or do not see good things in them, it usually means that their own parental esteem is so low that the best they can invest of themselves in the child is not good enough.

To strive to become a good enough parent is praiseworthy. The phrase “good enough” was introduced by the English pediatrician and psychoanalyst Donald Woods Winnicott (1896-1971). The successful upbringing of a child does not depend on the parent’s objective knowledge but on subjective emotional attitudes.  It is not what happens to us that truly matters.

It is how we react to what happens to us that truly matters. Intelligent observation, information about fundamentals of human development and understanding of the child’s behavior will strengthen the parent’s own good will, even in those situations where they have to struggle with their own emotions. The mother helps the baby develop an authentic self by responding in a welcoming and reassuring way to spontaneous feelings, expressions and initiatives.  In this way the baby develops a confidence that nothing bad happens when feelings are expressed, so feelings do not seem dangerous or problematic.  The baby also gains a sense of being real and that feelings and actions have meaning.

In their attitude to young children, parents often reflect how they viewed themselves when they were young or, perhaps, how they felt others observed them.

When we look down on children, scorn their insensitivity and tastelessness or are frequently annoyed and agitated with them, we probably do not value the child in ourselves.  Sometimes one eventually realizes how much their parents did for them as a child.  They may also appreciate how much they themselves are doing as a parent.

Some parents allow their child to have almost everything in an attempt to make-up for what they did not have themselves as a child.  However, the child remains unhappy because the parent was attempting to really please their inner child. The best way to help a mother and father with parenting is to raise their self-esteem so that they have something better to invest in their children.  When we help children realize a sense of their own dignity, and establish a realistic sense of self-esteem, we lay the foundation for good enough parenting.