The Effectiveness of Psychotherapy: What the Research Tells Us 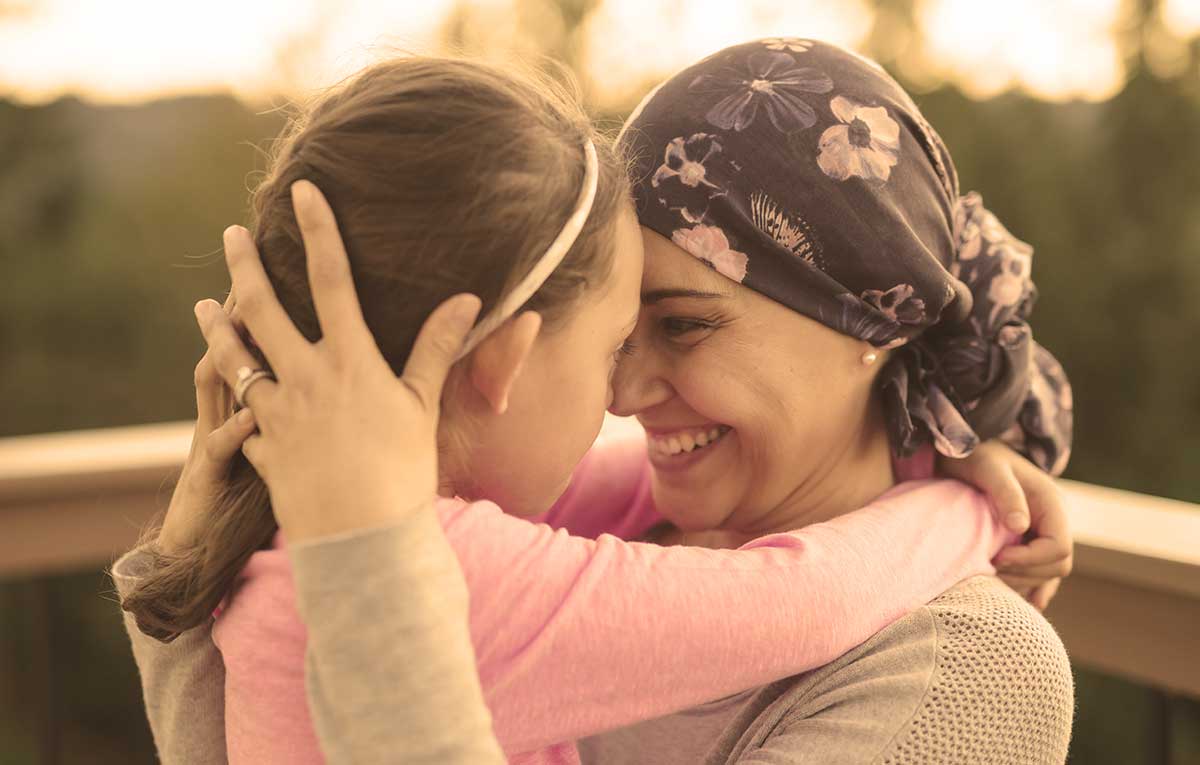 At least one in four Americans struggle with a major mental health disorder. And virtually every adult in the United States has a family member or friend with a mental disorder – be it depression, anxiety, substance abuse, eating disorder, ADHD, or another.

The good news is 3,000 scientific studies and 300 summaries of studies underscore the consistent and positive effects of psychotherapy. Psychological therapies are effective across all ages, ranging from children to adults to older adults, and across settings ranging from independent practices to community centers to day hospitals. Psychotherapy clearly works with different people in many different settings.

Now, there is more information about how a given treatment works. Did you know that both psychotherapy and antidepressant medications rely on client and relationship factors to achieve many of their benefits– such as hope, confidence, and the relationship between the client and the psychologist? This may not be so hard to believe when it comes to psychotherapy, but it is also true for antidepressant medications. Most medication studies compare outcomes of medications to placebos (such as sugar pills). Based on this, we know that at least 75% of the reduction in depressive symptoms when taking an antidepressant is not due to the active ingredients in the medication but rather is based on the client doing something actively and having confidence in the helpfulness of the treatment and in the professional doing the prescribing. This means that it’s not just the medication, but rather the person taking the medication and the relational context in which it is prescribed that is critical.

In summary, the scientific research supports the value of psychotherapy, even brief therapy, as an effective treatment for common mental health problems. Effective psychotherapy translates into happier and healthier people.

Seeking Out Therapy Through Telepsychology