The New York Times: The Secret Life of Pain 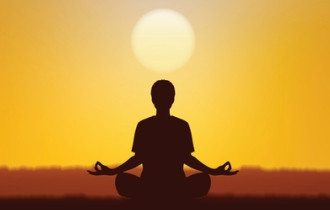 David Roberts shares his personal story of dealing with chronic pain in this article from The New York Times.

After spending years of pretending to be pain-free while keeping up appearances at work, Roberts finally sought help. Doctors were unable to find a physical cause of the pain, so he had to consider another approach: meditation.

Despite his skepticism, Roberts tried the technique of focusing on breathing and maintaining a distant awareness of his pain. He writes, “And gradually, I could feel my relationship with pain change. As I sat and concentrated on my breath, flickers of awareness began to emerge like a picture through the snow of an old TV set. . . . Then, after several months, I noticed that these sensations rose and fell; the constancy of the aggression had been a fantasy.”

The Role of Psychology in the Treatment of Parkinson’s Disease

The Physiological Effects of Laughter

Biofeedback, Learning to Control your Body Against Pain and Anxiety