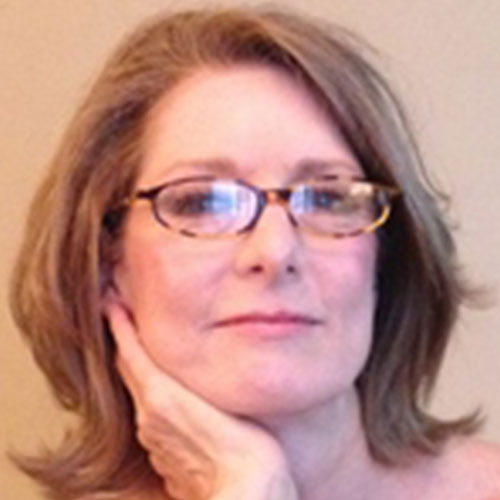 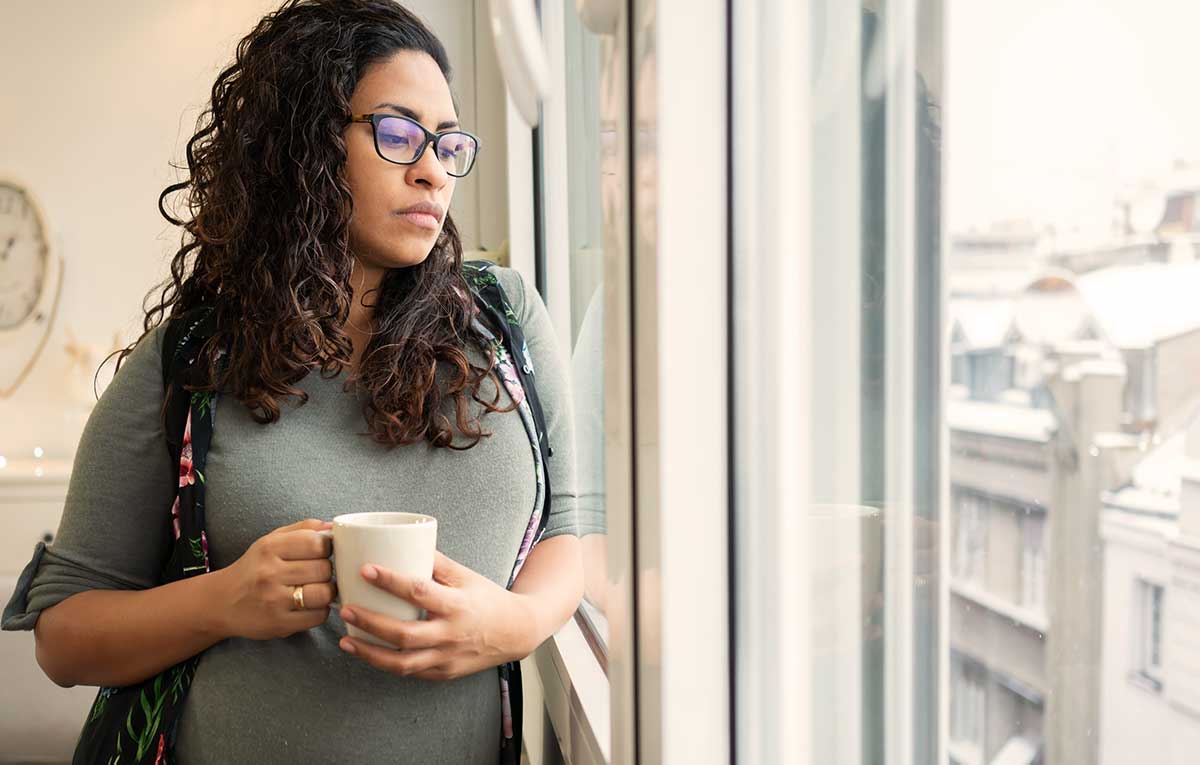 A client started a therapy appointment with the statement, “Dr. Dorfman, I did what you told me to do and it didn’t work.”

My first question was “What happened?”  Bob (not his real name) explained that his boss approached him and “chewed him out.”  Bob was upset about it.  What made it worse in Bob’s mind was that his boss had done so in front of his coworkers.

My third question was “What did you do?”  Bob answered that he imagined himself at his kitchen table.  Bob explained that his kitchen table was situated in front of a bay window that looked out to the back yard where there was a bird feeder and it was relaxing for him to sit at the kitchen table and watch the birds. In our appointment, he said this did not work.

Yet, Bob thought he utilized the thought-stopping technique, when in fact he used imagery.

(1) The first step is to catch yourself in an endless negative thought pattern.

(2) The second step is to cut off the endless loop.

An archaic training method for this technique was to have a patient seated in a chair, eyes glazed over, lost in rumination, until the therapist crept behind the chair and clapped two bass cymbals behind the patient’s head.

Bob was startled out of his thoughts. This procedure was repeated until the thoughts no longer arrived. However, the procedure was both expensive and abusive.  The same results may be accomplished by telling yourself to stop in a loud, sharp, staccato burst of “Stop it.”  If you say this out loud, people will turn around to look.  However, it is just as effective said inside your head.

It is important to note that if you stop with step two, it will not work.  You will go right back to the same thoughts.  It is similar to telling a person not to think about polar bears.  Now the person will be thinking about polar bears.   No one is able to N-O-T.  It is senseless.  One does not get rid of a bad habit by “N-O-T-ing.”  One replaces an undesirable behavior with a competing desirable behavior.  Replace a snack of potato chips with a snack of carrots, for instance. Thus, the third step is essential.

(3) The third step is to replace the negative thought pattern with a positive one.

Bob attempted to replace his negative thoughts with positive ones.  However, any old positive thought will not work.  One cannot take oneself to la-la land and expect that escape plan to work. The replacement thought has to pertain to the situation. Bob needed to find a positive way of looking at what happened.

Bob had several optional replacement thoughts.  His boss made an error in judgment. His boss’ behavior did not make him an awful person. Taking the inflammatory and judgmental “should” out of his thinking, Bob could reframe it as he would have preferred his boss to have handled the situation in a different manner.

Ultimately, Bob settled on the truth that nothing is ever personal.  This was about his boss, not him.  Reframing his perspective, Bob not only felt much better, he realized a thought that would help him in many future situations.

Dr. Dorfman is a Clinical Psychologist in private practice in Pennsylvania.

Work Motivation: What is it Really?