Type I and Type II Anger 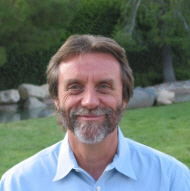 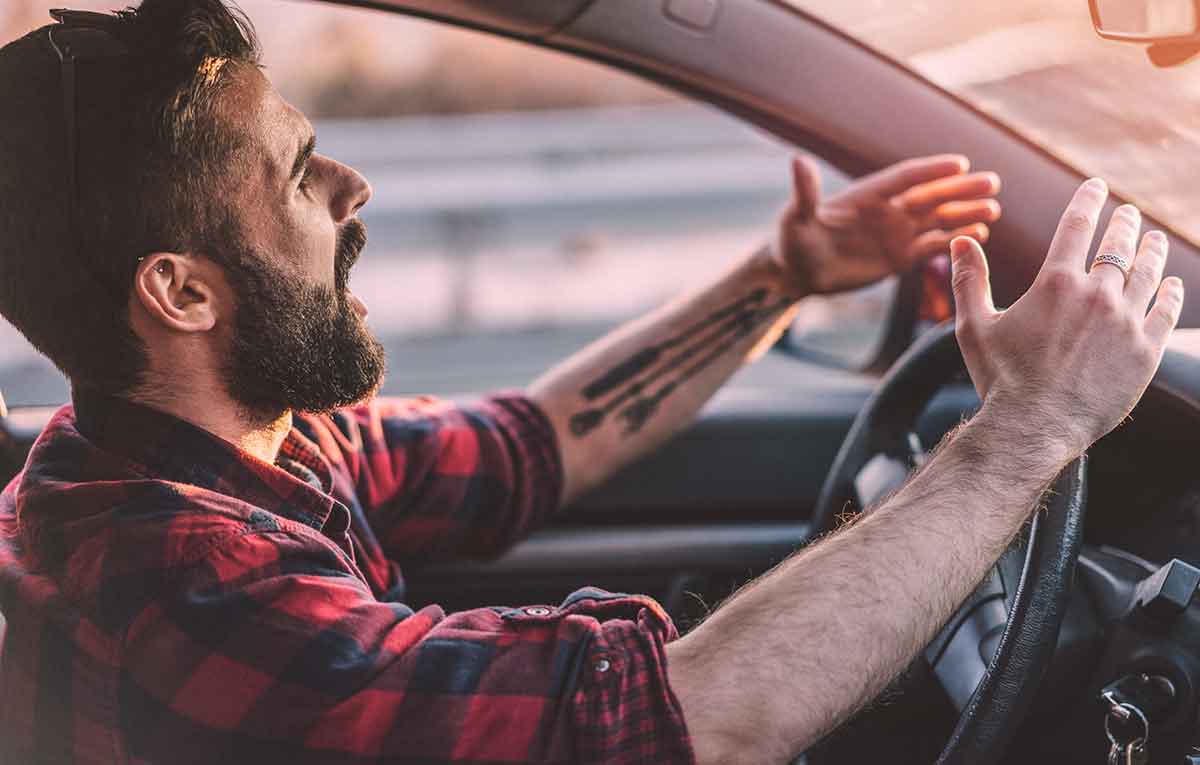 In my capacity as an outpatient psychologist, I run into eight or so conditions every day. These include depression, anxiety, self-esteem, assertiveness, etc. All of them are exacerbated by the unsuccessful management of anger. In my recent ebook, I describe two general types of anger management phenomena, which are summarized here.

The first is Type I anger management problems. This category is when people fail to control their anger and then act it out, usually impulsively, often accompanied by the use of alcohol and/or drugs, often manifesting in violence, domestic or “other” sequela. The predominant mode of expression of anger in Type I anger problems is explosive. It usually involves the outward expression of too much anger, and usually results in people getting into trouble. Type I anger dysfunction is much more often seen in men than women, but not always.

These people express most or all the other major feelings (sad, happy, love, hurt, fear, disgust, shame and surprise), but not anger. Of the eight other feelings, hurt and sadness seem to predominate. When it comes to anger, these people are blocked. Instead, when they feel angry, they, one, probably don’t know it because they have suppressed it for so long, or two, they do something else and don’t realize there is a connection or link between their behavior and anger.

As described in other articles, suppression is the conscious effort to push something out of awareness. When suppression is used over and over, the brain, literally, begins to do this automatically. Then we no longer have the conscious experience of that feeling because it has been automatically, unconsciously removed. When this happens, we no longer are aware of what was suppressed. Now, we call it repression. Then, when (angry) feelings occur, people really don’t know it. They behave in “other” ways to express this feeling. For example, high anger repressors often are stoic, or easily burst into tears. In the latter case, crying “leaks” out anger, but there is little, usually no awareness that anger is being expressed by crying. These people often claim to experience sadness or hurt, because crying, by stereotype is commonly understood to express these feelings. They will not admit to anger because for some, usually historic reason(s), anger is forbidden, whereas sadness and hurt are not. Hurt may look like anger when it is expressed because it has many of the same behavior patterns, but the feeling of hurt is fundamentally different than the feeling of anger; hence it is allowed. If anger has been “snipped” from awareness, the experience of anger is then legitimately denied. The predominant mode of expression of anger in Type II anger problems is implosive. Type II anger dysfunction is much more often seen in women than men, but not always.