Young Children in Therapy, Part 1: When and How to Seek Out Treatment 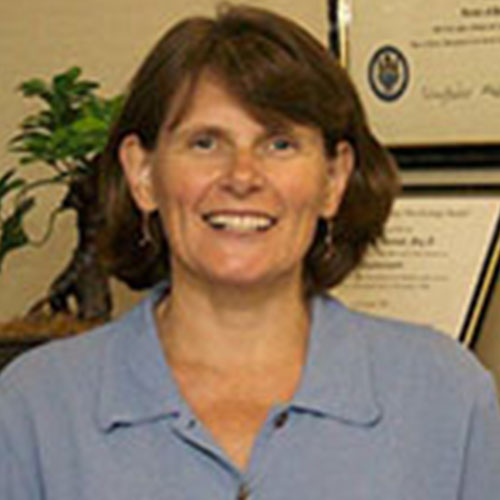 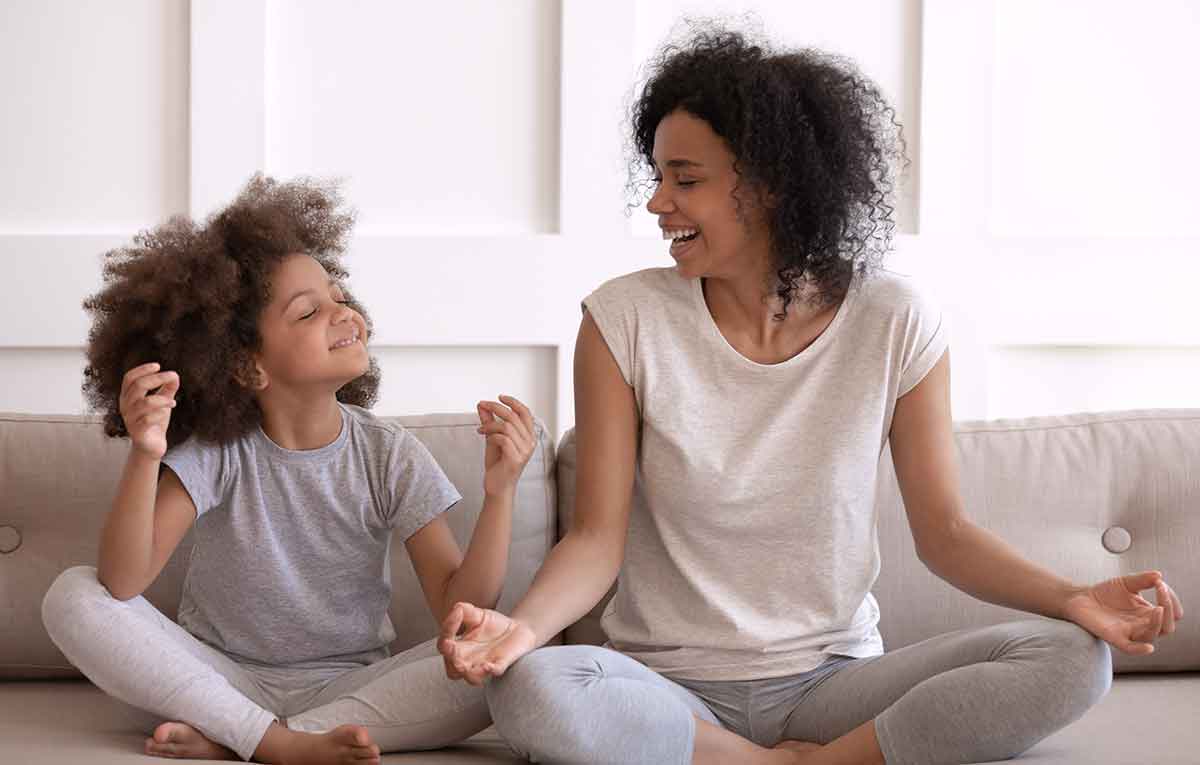 Families generally work hard to protect their children from unnecessary distress, but there are some life events from which we simply can’t shield children or for which they need additional support.

When to Seek Out Treatment

There are a variety of reasons that young children may come to treatment. Some might need help dealing with school stress, such as test anxiety or bullying, or with family stress, such as a divorce or a move. Kids will respond as most human beings do—by being sad, frightened, anxious or angry in varying degrees. Sometimes parents are not sure of any specific stressor which could have caused distress but they have noticed that there has been a change in their child, such as problems with behavior, mood, sleeping, eating, or social functioning.  At times the decision to come to therapy relates to the parent having a sense that something is not quite right—such as a child’s development being delayed, the separation anxiety not resolving, the perfectionism becoming too extreme, or the aggression becoming increasingly intense. Talking with other caregivers, teachers, or the pediatrician can also assist a parent in having a sense of the consistency of concerns in different settings and in relation to their developmental stage. Parents often try various interventions on their own at home but then turn to a professional when they feel that other strategies haven’t worked or seem to be back-firing. When a parent becomes aware that behaviors or emotions are interfering with their child’s development, success, or ability to enjoy life, action should be considered. A general rule of thumb is to trust your instincts—if you have a feeling that there may be an emotional or behavioral problem which needs to be addressed, it is generally worth having at least a consultative session with a child therapist. This person will want to hear more about the issue as well as ask a variety of other questions about the child and family history. They will eventually be able to let you know whether the reactions, their symptoms or the behaviors being observed are normative and to be expected or whether some psychological intervention might be helpful.

How to Initiate Services

Although children may sometimes be upset or uneasy when told of an upcoming visit with a therapist, many of them will follow your lead in terms of how comfortable you are with the process. Young children actually often have very few stereotypes or preconceived notions about what a therapist even is—this tends to be much more prevalent for the adults actually!  It is not uncommon for some children to be nervous about seeing a therapist but most find the process to be much less intimidating than many of the other appointments they may attend. Parents can also explain to young kids that this type of visit doesn’t involve a physical exam or shots; sometimes this reassurance in itself relieves discomfort considerably.

In talking with your child about the appointment, it is generally recommended that you be honest about why you are seeking these services for your child and your family. Presenting this in a calm, non-judgmental, optimistic way is generally best. Saying things such as, “I have noticed that you seem to be feeling really sad/mad/frustrated a lot lately. I have found a person who wants to help our family figure out some ways to make this better.”  Some children are sensitive to feeling blamed, and so parents might explain more about how this involves the entire family making some adjustments. Other children might worry about this meaning they are in trouble or that this serves as a punishment, and so it will be helpful to explain that the child therapist is a type of “feelings doctor” or “worry helper” in order to let them know that this is not about reprimand but rather about problem-solving.  Parents could also highlight that he or she is “the type of doctor (or counselor) who talks and plays with kids and families to help them solve problems and to help life to feel smoother.” If parents have met the therapist ahead of time, which is often the case, it can also be helpful for them to share a few details about the person so that the child can have a few tidbits of known information which can help them to feel safer and more grounded, such as “She works in a tall building with a cool elevator” or “His office has a file cabinet with colorful magnets on it.” Giving kids this kind of information ahead of the first appointment can help set a positive tone, prevent your child from feeling badly, and provide reassurance that the family will be working together on the problem.

What to Expect in the Beginning

Each therapist structures their work differently, depending on the practitioner, the age of the child and the issues at hand; however, there are some generalities. For the first meeting or intake session, there are some therapists who will start with the child or the whole family together but many choose to meet the parents on their own at first. This initial parent meeting allows the parents to meet the therapist and allows the therapist to explore concerns openly.  In order to solve a problem, we must first understand it. The therapist will likely focus on the presenting problem, including details about when they appeared, what triggers them, what has helped reduce them, and what impact the problems have had on the child and the family. There will also be an interest in exploring other information as well, including other psychological, emotional and social strengths and challenges.  The therapist may have parents complete some rating forms or questionnaires at the start of the intake process in order for the therapist to have a better sense of what is going on more broadly and in comparison to other children at the same age.  In meeting with the therapist, parents are encouraged to ask questions to better understand that particular practitioner’s view of how to proceed, though the therapist will naturally be able to provide a much more individualized assessment and plan once they have gotten to know your child somewhat. Questions about which parents are often curious might include how therapy should be introduced, the manner by which confidentiality is handled, how much parents will anticipate being involved and whether homework assignments are given. The right therapist-client match is critical, so you might choose to meet with a couple of different clinicians if needed before you find one who you believe might work best with you and your child.

The next meeting or set of meetings will often involve the child.  The younger the child, the more likely the parents will be involved in the sessions for at least part of the time. Therapists want to help the child to feel comfortable in speaking with a therapist, to get to know the child, and to gather additional information about their behaviors, thoughts and emotions. Depending on the presenting problem, the therapist may be paying particular attention to mention of interpersonal difficulties, the presence of noticeable anxiety, peculiar behavior, indications of low self-worth, or other diagnostic symptoms. It is not atypical for the child to have a different view or understanding of the situation than the parents, and allowing them to be able to speak freely about this at first without his or her parents around helps build that rapport and helps the therapist to gain more insight into the issues. In the early states, the therapist is also working on building a foundation of trust and mutually agreeable goals with the child, as this will be important in making progress. Unlike adults who generally self-refer to treatment, children are often referred by others and so motivation and cooperation sometimes needs to be explained or enticed.

In the second part of this article, Dr. Wartski addresses what to expect from treatment.