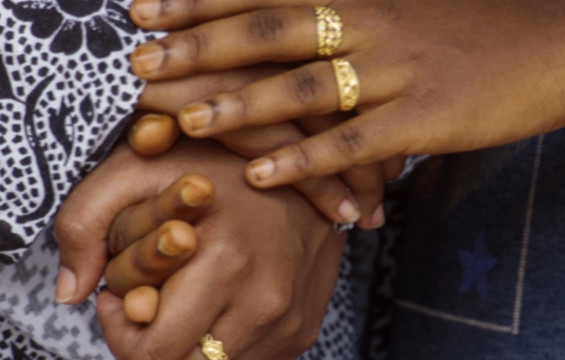 According to the Merriam-Webster dictionary, the simple definition of empathy is “the feeling that you understand and share another person’s experiences and emotions : the ability to share someone else’s feelings.” Or as Paul Bloom, PhD—Professor of Psychology & Cognitive Science at Yale University—succinctly defines it, figuratively “putting yourself in the shoes of another person.” With his definition, Dr. Bloom argues that empathy is actually worse for the world. In this video by The Atlantic, he states that it is because of empathy “that the world cares so much more about a baby stuck in a well than we do about global warming” because empathy gives each person the ability to care about other people, but “blinds you to the long-term consequences of your actions.” The argument here is not necessarily to rid yourself of empathic thinking, but to become more aware of the types of altruistic efforts you make as an individual so that each effort can make the most impact. Instead of considering what makes you feel the most philanthropic, think about how you can help the most people.

This animated video has sparked additional debates regarding whether or not empathy really is a bad thing. Rachel Elizabeth Maley argues that empathy is not the issue but instead it is lack of reason that affects whether someone makes a decision or supports an effort without enough thought. Joe Evans iterates that empathy drives effective altruism and that selfish charitable giving is not truly altruism. With these points in mind, would minimizing empathy reduce impactful efforts and increase intolerance? Although there are individuals who disagree with some elements of Dr. Bloom’s argument, one consensus is that it is important to view an entire situation and evaluate what action or solution might have the most efficient and beneficial impact long term.

Taking Ownership of Your Mental Health