The Art of Aging

By Gregory A. Hinrichsen, PhD 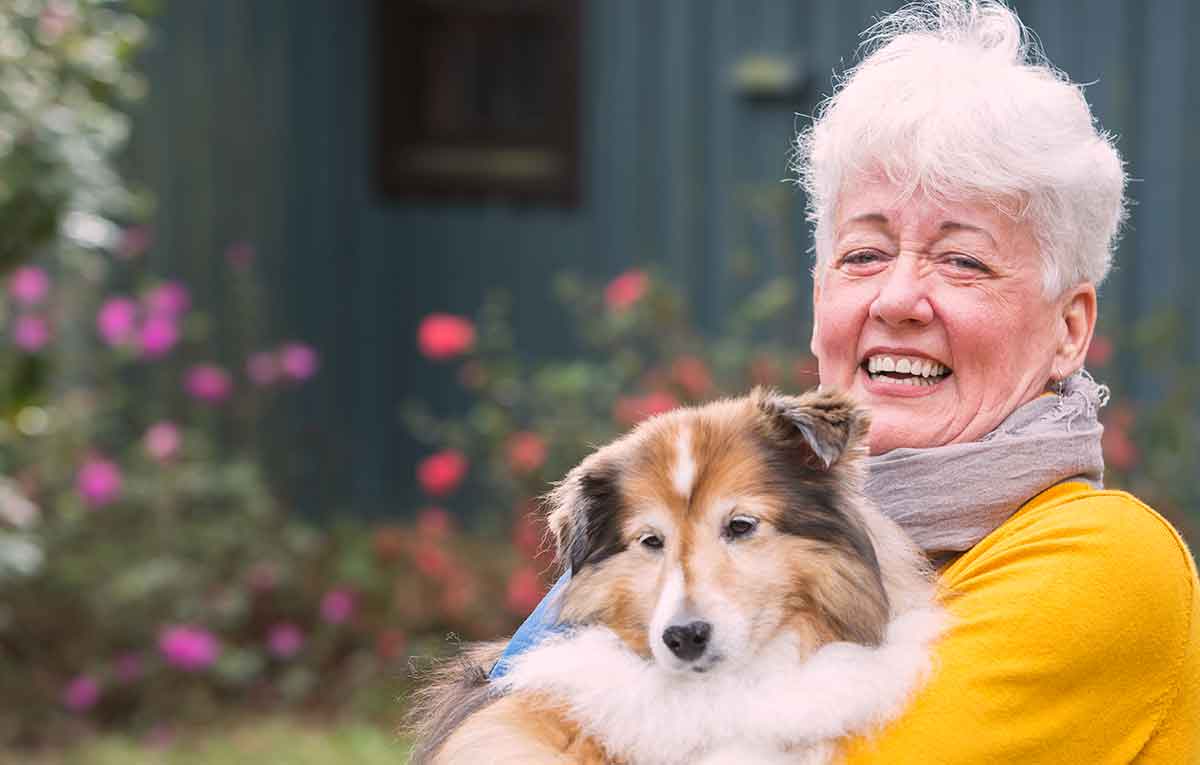 When most people think of aging they see a glass that is half-full.  No doubt, older adults (typically defined as persons 65 years of age or older) contend with a range of challenges, most of them tied to increasing health problems.  However, challenges exist at each stage of the lifespan.  Adolescence is no picnic for most.  What is not known by most of the general public or even by many health care professionals is that the majority of older adults lead happy, engaged, and meaningful lives.  Fifty years of gerontology research has proved those facts (gerontology is the field that studies aging).  Despite the reality that most older adults have one or more chronic health problems, the vast majority have active lives.  Among people 70 years of age and older, 88% have regular contact with family or neighbors, 92% have contact with relatives with whom they don’t live, 50% attend church, temple or other religious events, and 65% are satisfied with the social activities in which they participate (Federal Interagency Forum on Aging-Related Statistics, 2000).  Older adults are very diverse and include all racial and ethnic groups, levels of financial resources, marital statuses, religious backgrounds, sexual orientations, veteran status, and most other characteristics that define people.  Gerontologists often say it is difficult to generalize about older adults because as people get older they become more diverse.

The Psychology of Reunions

Let’s Have Dinner and Talk About Death